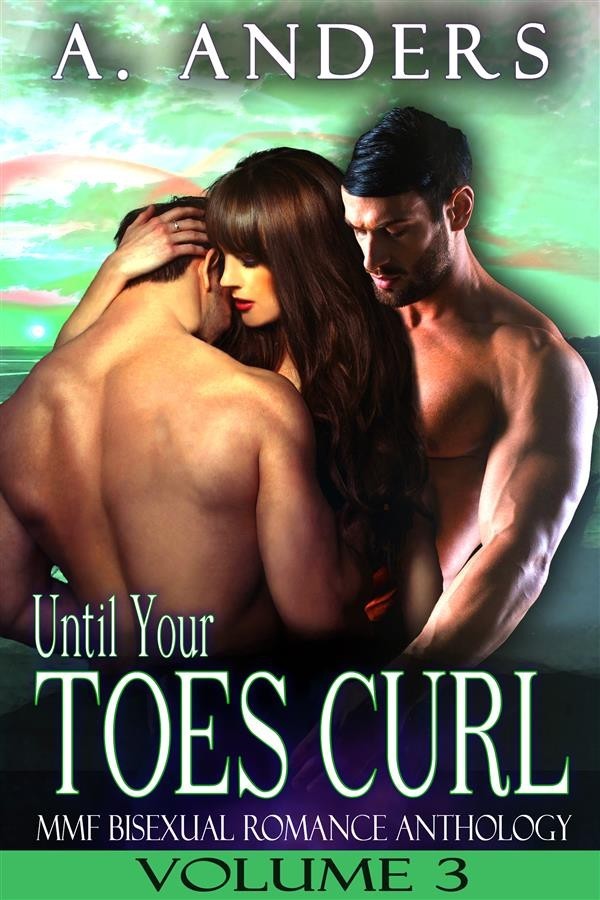 5 steamy must-have MMF romances with over 800 pages where fairy tale princes, rugged beasts, and big bad wolves fall under enchantment, and save the kingdom for the love of their beauties and first time male loves. You will experience all of the emotions as the world’s most beloved stories are retold with lust, unexpected twists, and HEA endings that you will reread again and again.

Beauty and Two Beasts
Confided to a magical castle by a cursed beast, a girl discovers more than just the prince under his rough exterior, but a man with secrets and a forbidden lost love.

Her Red Hood
A girl in search of her first love meets, an untamable wolf shifter, and a hunter who has pledged to rid the forest of wolves. Enemies will become lovers in a sexy love triangle based on the classic fairy tale ‘Little Red Riding Hood’.

Her Two Wishes
A sheltered princess meets, a gorgeous bad boy, and his irresistibly sexy best friend. Love and heartbreak will cause heroes to rise. While danger and tragedy turn friends to lovers in this epic soul mate romance that you won't put down until its HEA ending.
Aladdin's First Time

Before Aladdin met Jasmine, or the genie, he was a boy painfully alone on the streets. No one cared whether he lived or died until he met the boy who would transform his life.

Aladdin & His Prince Charming
Children are disappearing from Aladdin's magical realm, stolen away in the middle of the night by a fire-breathing dragon. Vowing to save his people, Aladdin journeys by magic carpet to the dragon's land and meets the handsome Prince Eric on his way to wake Snow White with True Love's Kiss. Smitten with the charming young royal, Aladdin pretends to be a wizard and convinces Eric to journey with him to battle the dragon. But as the showdown with the dragon rapidly approaches and the two heroic men risk their lives for one another, their hearts may find something that will help them truly live happily ever after.

BELLE
Belle’s father always taught her to be smart, independent and fearless. It’s no wonder she became an outcast in her small, French village. Belle doesn’t regret making love with her new fiancé. But when the entire town finds out, and tragedy strikes, it only makes Belle’s situation worse.

Now dreaming only of leaving her closed-minded town, Belle’s father makes her a promise. “When I return, we’ll move to the city,” he says. But what would Belle do if he didn’t return? How would her neighbors treat her with her father not around?

CAPTAIN BERNARD
There is no one in town who doesn’t love Captain Bernard. That is, no one except Belle. Sure, he’s built, good-looking and powerful. But he is also full of himself and has gained the nickname ‘The Animal’ for his behavior on the battlefield. Could his animalistic drive come from the pain of a long lost love? Is his love for Belle real?

THE BEAST
Deep in the Dark Forest is an enchanted castle. In it lives a beast. With curling horns and jagged fangs, there is no one who could ever love such a creature. Unfortunately, love is the only thing that could break the castle’s curse.

The Beast isn’t all bad, however. Seeing a man being chased by wolves, the Beast gives him refuge in his castle. But when the man steals an enchanted rose as he leaves, the enraged Beast locks him up.