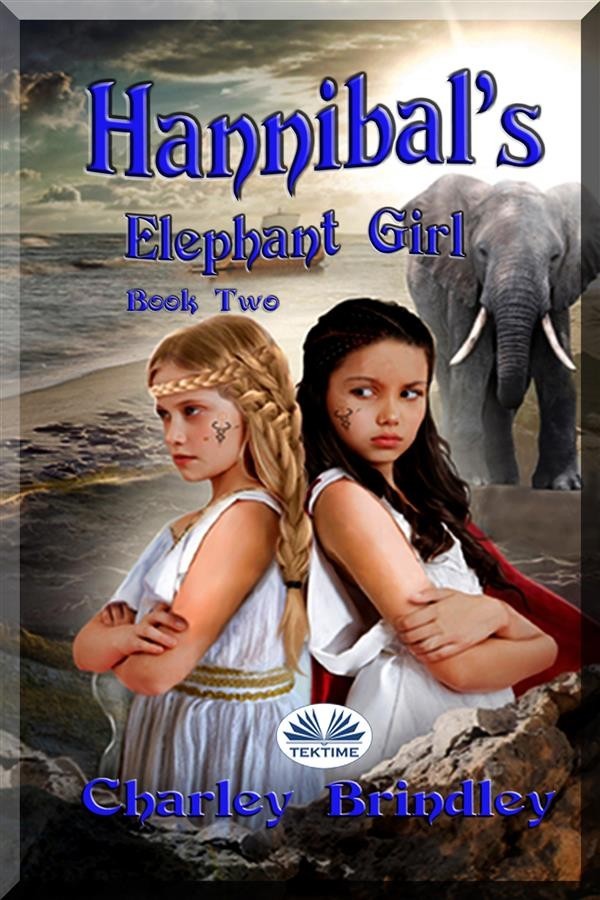 Hannibal must transport sixty war elephants from Carthage in North Africa, across the Middle Sea to Iberia. He has to train his people to accomplish this difficult task. The first part of this project is to load one elephant on a ship and sail to the east on the eighteen-day voyage. He has chosen his largest elephant, Obolus, to use in the training of his men. During the loading the animal onto a ship, Obolus killed his longtime handler. The girl, Liada, is the only other person who can control the temperamental elephant. After she succeeds in guiding Obolus up the ramp and onto the deck of the ship, Hannibal asks her to go with the elephant to Iberia. Liada is reluctant to leave her friends at Carthage, but she’s also concerned about Obolus’ safety on the long voyage. She decides to leave her friends and take care of Obolus.