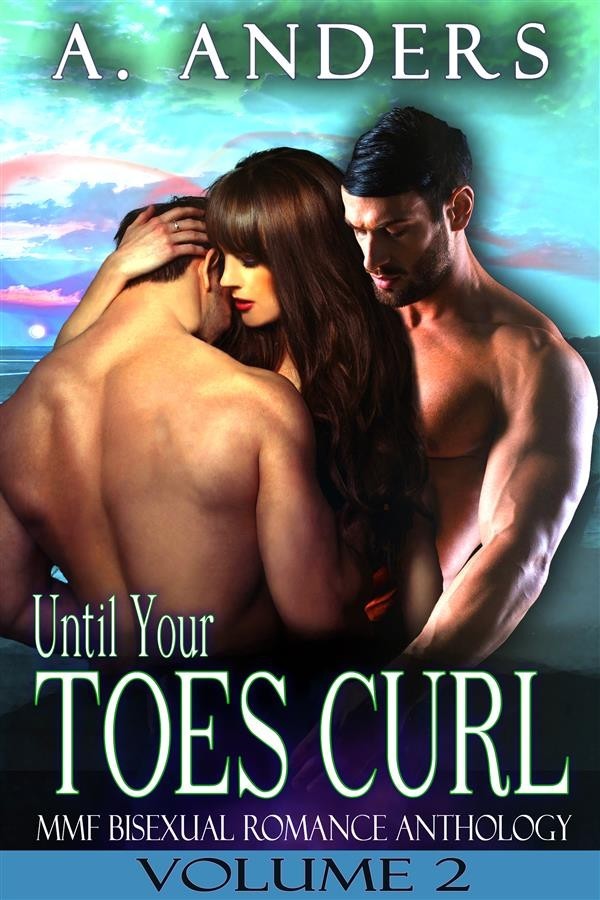 7 steamy must-have MMF romances with over 750 pages about bad boys, movie stars and boyfriends who know how to treat their curvy girls. Closeted guys will have their first loves. Wiser couples will have their second chance at love. Friends will become lovers. And, enemies will become lovers in romances filled with lust, love, endless twists and turns and HEA endings.

Bane (Complete Series)
A closeted guy experiences his first love with a wealthy heir dripping with sex. After their whirlwind encounter, the couple will get their second chance at love, while secrets and unexpected turns threaten their scorching good time. Heart-ache, passion and MMF love soon follow.

Bittersweet (Complete Series)
An FBI agent with a secret past falls for the sexy criminal he’s chasing. These opposites will get their second chance at love. And, unexpected twists and turns, sizzling sex and a mysterious woman will turn their forbidden love into a smokin’ MMF romance.

Before He Was Famous (Complete Series)
A closeted college encounter haunts Drue Bishop as his unrequited love remerges as the most famous actor in the world. There’s a slow burn to their second chance at love. But sex, angst and tears makes this MMF romance an emotional one.

Rules For Spanking
An alpha male who wrestles bulls can’t fight his feelings when he loses his memory and falls for the sworn male enemy of his female fiancée. A sassy heroine and a cocky co-worker go from enemies to lovers in this spankingly good dominance and submission romance that has more than a few laughs.

BEFORE HE WAS FAMOUS

A closeted college encounter haunts Drue Bishop as his unrequited love remerges as the most famous actor in the world. There’s a slow burn to their second chance at love. But sex, angst and tears make this MMF romance an emotional one.

What if on the last day of college you had a sexual experience that opened your world to something you had never considered before? What if it was with someone so beautiful that it took you years to stop thinking of them? And, what if right when you thought you were over them, you learned that they had become the most famous actor in the world?

Drue Bishop doesn’t have to wonder. When he met the hauntingly gorgeous wanna-be actor Scot Townson, they were both freshman in college. Drue had never even considered being with a guy before Scot. But the night before graduation when their two naked bodies met, it shaped the rest of Drue’s life.

How do you live the rest of your life after you’ve been with the sexiest man alive? Drue’s answer? A lot of sex. Who would have guessed that destiny would lead him to the love of his life? And could his true love be Scot?