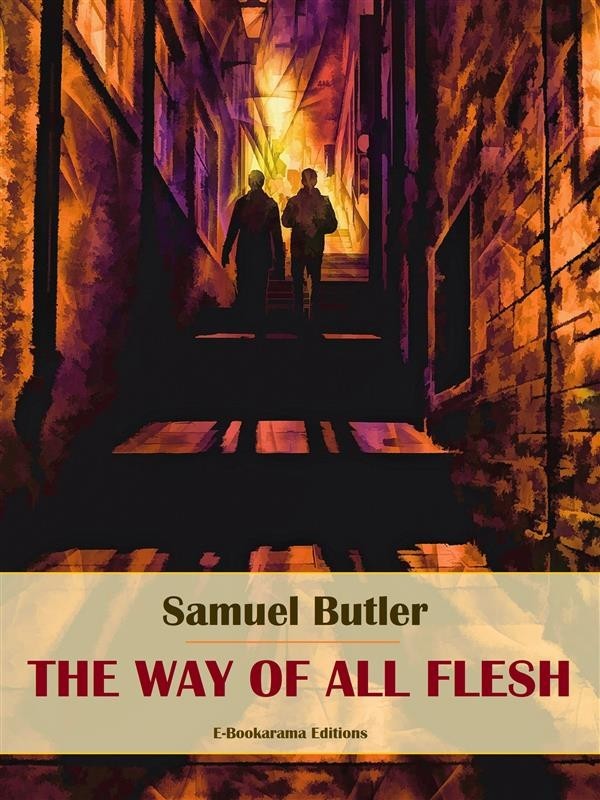 Written between 1873 and 1884 and published posthumously in 1903, "The Way of All Flesh" is regarded by some as the first twentieth-century novel. Samuel Butler's autobiographical account of a harsh upbringing and troubled adulthood shines an iconoclastic light on the hypocrisy of a Victorian clerical family's domestic life. It also foreshadows the crumbling of nineteenth-century bourgeois ideals in the aftermath of the First World War, as well as the ways in which succeeding generations have questioned conventional values.

Beginning with the life of John Pontifex, a carpenter, the novel traces four generations of the Pontifex family, each of which perpetuates the frustration and unhappiness of its predecessor largely as a result of parental repression. Only Ernest Pontifex, the great-grandson of John, is able to break the cycle. After being ordained a minister, serving a prison term because of a naive misunderstanding, and unwittingly entering into a bigamous marriage with the family’s sluttish servant girl, Ernest providentially inherits enough money from a favourite aunt to change his life and become a writer.