Avatar: The Ways of Water 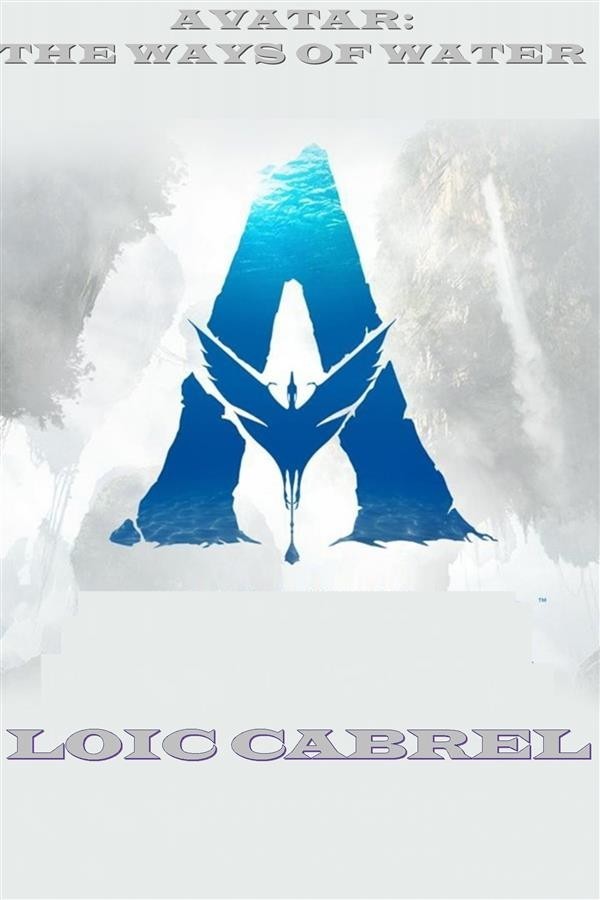 Avatar: The Ways of Water


Avatar: The Ways of Water, a 80,000-word and 200 page science fiction and action-adventure novel, the sequel story of the original Avatar (2009 film), is the tale of the Omaticaya clan allying and aligning with the Metkayina (Qauaticaya) free-diving clan against the alien and antagonist Oumabayia clan allying and aligning with the R.D.A. which once again invade Pandora to finish what they started.

Jake and Neytiri of the Omaticaya clan, and Tonowari and Tsireya and Aonung and Rotxoof (Neyhere) of the Metkayina (Qauaticaya) use the Navatar programme (the Na’vi’s to their Navatars, with the Navatars grown from Na’vi natives DNA mixed with the DNA of humans, as the Navatar programme transfer a consciousness to a genetically constructed body of a human, and by imitating the human technology, as in similarly using their capability of advanced genetic engineering, the Na’vi have developed "Navatar" hybrid bodies from genetically distinct modified-Na’vi DNA and human alien genetic material, and through psionics, the genetically matched Na’vi are then mind-linked to these "Navatars" for remote control operation,) which they have developed, and take them to infiltrate the R.D.A who have invaded their planet Pandora again and also allied and aligned with the alien and antagonist and dangerous and destructive Oumabayia clan against them. After the Navatar successful infiltration, they take over the R.D.A. and successfully defeat and destroy them once more and drive them out of their planet. Defeated and destroyed also are the Oumabayia clan who are cast out of the Pandoran planet to another akin and alike planet nearby and next to Pandora.