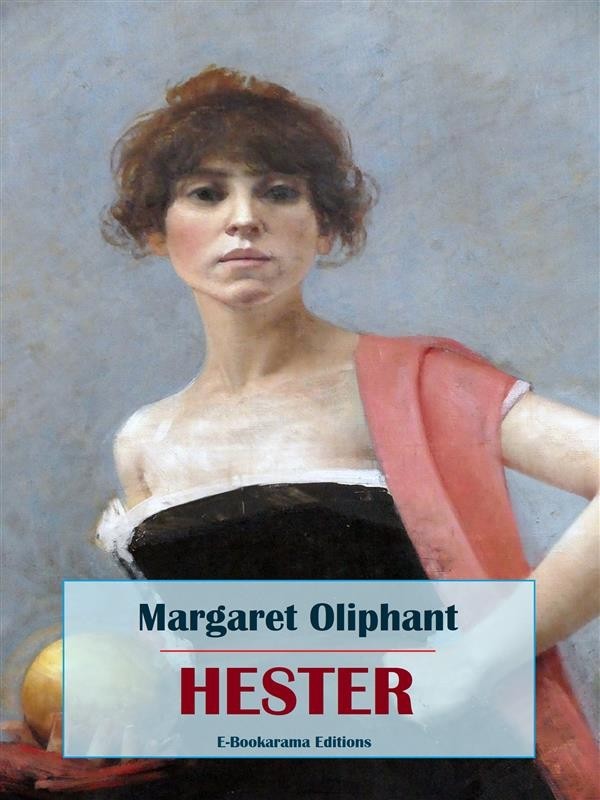 Margaret Oliphant is one of the great Victorian novelists and "Hester" is a masterpiece of psychological realism published in 1883.
In exploring the difficulty of understanding human nature, it is also a compulsive story of financial and sexual risk-taking that inevitably results in a searing climax.

"Hester" tells the story of the ageing but powerful Catherine Vernon, and her conflict with the young and determined Hester, whose growing attachment to Edward, Catherine's favourite, spells disaster for all concerned.

Catherine Vernon, jilted in her youth, has risen to power in a man's world as head of the family bank. She thinks she sees through everyone and rules over a family of dependants with knowing cynicism. But there are two people in Redborough who resist her. One is Hester, a young relation with a personality as strong as Catherine's, and as determined to find a role for herself. The other is Edward, who Catherine treats like a son. Conflict between the young and the old is inevitable, and in its depiction of the complex relationships that develop between the three principal characters.