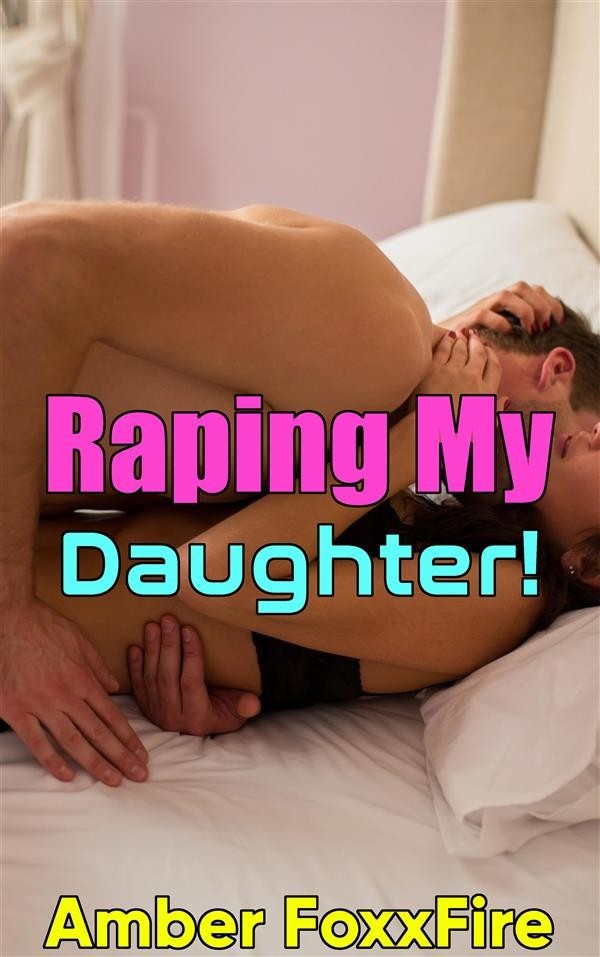 It started with a really bad day at the office. Boss was a jerk, work sucks, you know, the whole 9-yards. Told my boss to shove it!

What I needed was a long, hot shower. But my 18-year-old daughter, Amber, was using it.

That’s when I had an idea…

I left work early after nearly ripping the throat right out of my boss’s neck. Weeks had gone by doing overtime with no extra pay and I was sick of it. As a single dad of a bratty eighteen-year old daughter, with barely a nickel to my name, I was at the end of my rope. I didn’t regret going off on my boss. It was about time that someone stood up to that slave-driving prick.

Maybe unemployment wouldn’t be so bad, I thought to myself on the drive home. I could drink all day and drown away the sorrows of a failed marriage and a daughter who didn’t respect me.

Walking through the front door I called out for Amber. There was no answer.

With my jaw set, I made a bee-line for the drinks cabinet and helped myself to the biggest fucking glass of whiskey I could pour. I downed it in one, poured another, and then headed upstairs to take a long cold shower.

As soon as I got to the bathroom, I was about to call out to Amber again, but I stopped myself. The door was slightly ajar and the shower was on. I gently inched the door open a little more and craned my head past it. The glass divide of the stall was fogged up with mist from the heat of the jet.

Seeing Amber’s pink cotton panties laying on the foot rug, my **** hardened. It was sick, but I always thought my girl was a beautiful and sexy little thing. With long blonde hair, big blue eyes, and a small but curvy body, she was a looker and she knew it.

Fuck knows where she got it from…

Certainly not her hag of a mother.

She had her music on full blast so I crept closer to get a better look of her naked flesh. My **** was now stretching my pants and although it felt wrong, I needed some kind of thrill to get over the shit-storm of the day I had.

As soon as I looked at the clearest part of the stall glass divide, and saw her blurred shape through it, I froze. Loud moans began to fill the bathroom and I could see my daughter use the shower head to pleasure herself.

Suddenly I lost my mind and pulled back the divide.