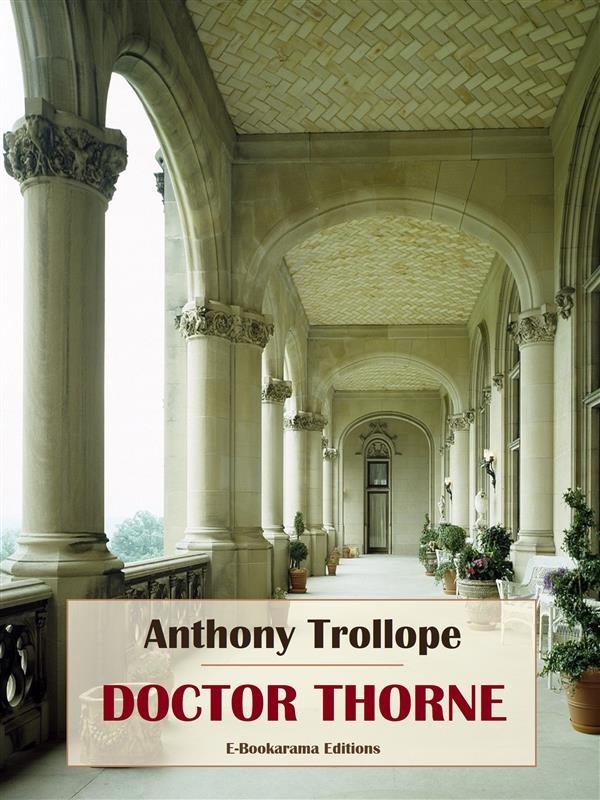 "Doctor Thorne", third book in the Chronicles of Barsetshire or the Barchester series, appeared in 1858 and is considered by Trollope to be the best of his works. The novel is a telling examination of the relationship between money and morality.

"Doctor Thorne" recounts the story of the son of a bankrupt landowner, Frank Gresham, who is intent on marrying his beloved Mary Thorne despite her illegitimacy and apparent poverty. Frank's ambitious mother and haughty aunt are set against the match, however, and push him to make a good marriage to a wealthy heiress. Only Mary's loving uncle, Dr Thorne, knows of the fortune she is about to inherit - but believes she should be accepted on her own terms.

Novels in the Barchester series:
1-The Warden
2-Barchester Towers
3-Doctor Thorne
4-Framley Parsonage
5-The Small House at Allington
6-The Last Chronicle of Barset