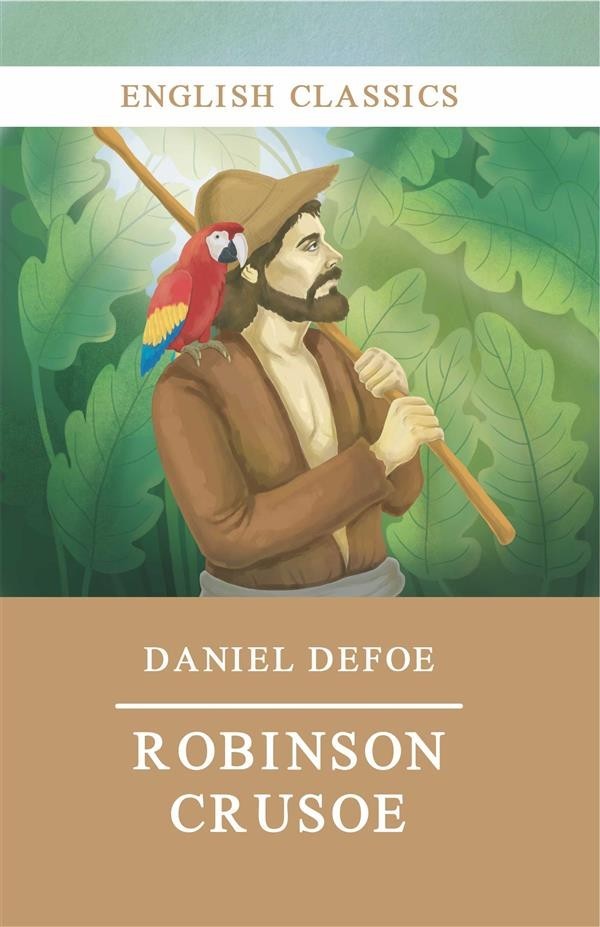 The book is presented as an autobiography of the title character (whose birth name is Robinson Kreutznaer)—a castaway who spends 28 years on a remote tropical desert island near Trinidad, encountering cannibals, captives, and mutineers, before ultimately being rescued. The story has been thought to be based on the life of Alexander Selkirk, a Scottish castaway who lived for four years on a Pacific island called "Más a Tierra", now part of Chile, which was renamed Robinson Crusoe Island in 1966.
Defoe probably based part of Robinson Crusoe on the real-life experiences of Alexander Selkirk, a Scottish sailor who at his own request was put ashore on an uninhabited island in 1704 after a quarrel with his captain and stayed there until 1709. But Defoe took his novel far beyond Selkirk’s story by blending the traditions of Puritan spiritual autobiography with an insistent scrutiny of the nature of human beings as social creatures.