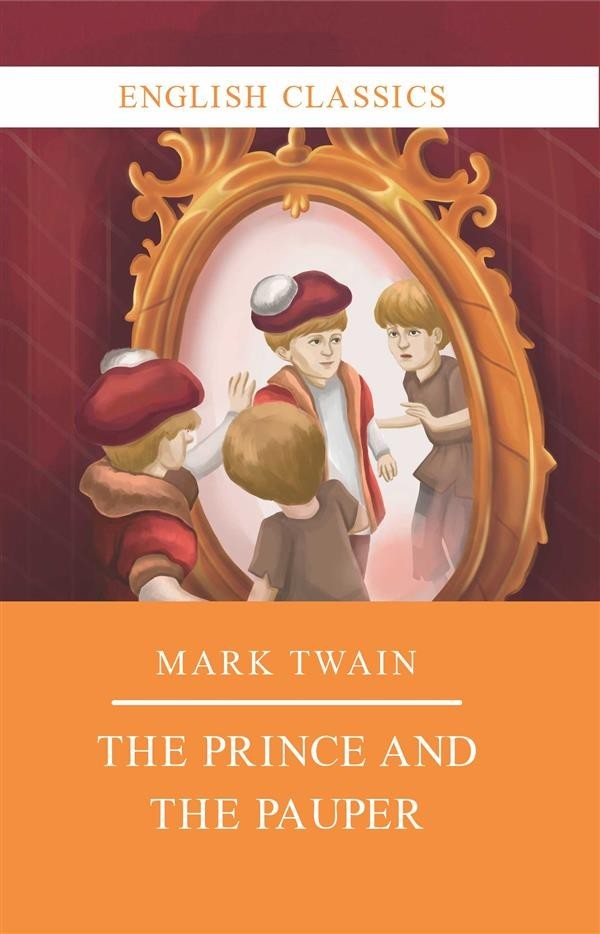 The Prince and the Pauper is a novel by Mark Twain. It was first published in 1881 in Canada, before its 1882 publication in the United States. The novel represents Twain’s first attempt at historical fiction. Set in 1537, it tells the story of two young boys who are identical in appearance: Tom Canty, a pauper who lives with his abusive father in Offal Court off Pudding Lane in London, and Prince Edward, son of King Henry VIII.
Having returned from a second European tour, Twain read extensively about English and French history. Initially intended as a play, the book was originally set in Victorian England before Twain decided to set it further back in time. He wrote The Prince and the Pauper having already started Adventures of Huckleberry Finn.
The book bears a dedication to Twain’s daughters, Susie and Clara Clemens and is subtitled  A Tale for Young People of All Ages.