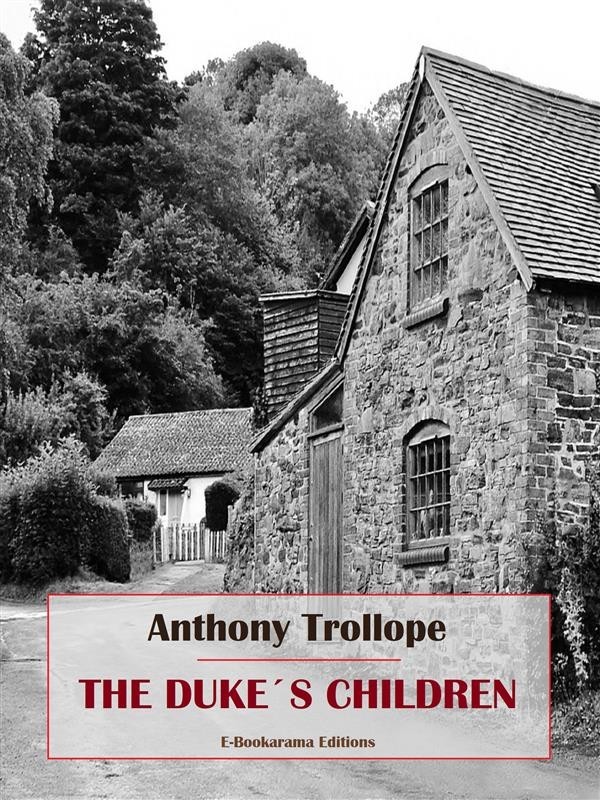 "The Duke's Children" is the sixth and final Palliser series novel by Anthony Trollope, a compelling exploration of wealth, pride and ultimately the strength of love.

Between the close of "The Prime Minister" and the opening of "The Duke’s Children", the Duchess of Omnium died, leaving to the Duke the care of his three children. The eldest, Lord Silverbridge, had been sent down from Oxford as a result of a certain amount of red paint applied to the front of the Dean’s house; the second son, Lord Gerald Palliser, was doing indifferently well at Cambridge; Lady Mary Pailliser, the only daughter, was determined on what seemed to her father an unsuitable marriage...
While the Duke's dearest wishes for the three are thwarted one by one, he ultimately comes to understand that parents can learn from their own children.

The series overlaps with Trollope's Chronicles of Barsetshire, also a series of six novels, which deal with life in the fictional county where the Palliser family is politically important.