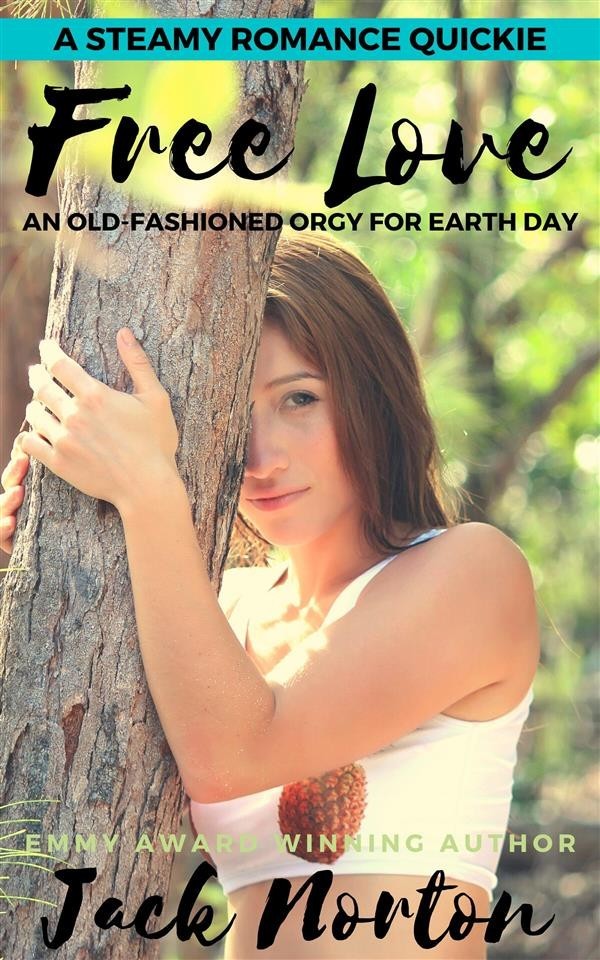 Lily was an empath - at least she believed she was - and really, that’s all that matters. She knew she was a goddess, a powerful witch in training, a citizen of the earth, a child of the Universe. She dressed in flowing harem pants, a tank top, layers of scarfs and several hemp necklaces with crystals and precious stones - all with meaning and an important backstory.

Lily looked right out of central casting: she was a hippie. Running away from her uptight parents in Nashville, she hitched a ride to Boulder, Colorado for Earth Day. It was only a matter of time before Destiny introduced herself and her proposal to Lily was beyond shocking.

Some hippies talk about “free love”, while others practice it. What will Lily do?

Free Love is part of Emmy Award winning author Jack Norton’s “Steamy Romance Quickies”, a series of standalone titles. The characters and settings change, but one thing remains the same: these are spicy, short reads. After all, who doesn't love a nice quickie? ;)