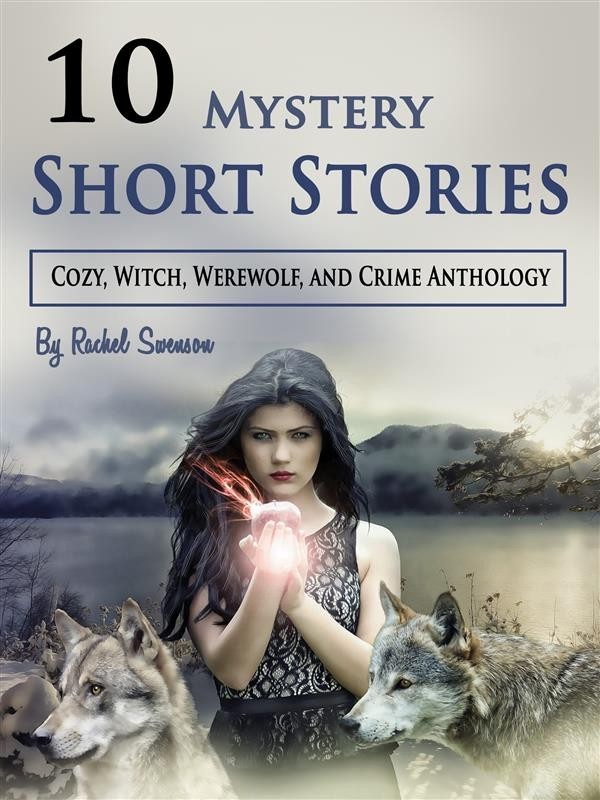 In this combo of 10 different mystery and crime stories, you’ll enjoy the following short reads:

1 A somewhat humorous story about a spy who finds out that the truth is entirely different from what he expected it to be.

2 A gangster who scams, steals, and evades the cops but turns out to be someone completely opposite of piece of scum he appears to be.

3 Notes from a mobster who falls in love with the boss’ daughter (not a good idea).

4 A cozy witch mystery about a young witch who discovers a beauty potion, something that may come in handy or may be too dangerous to give to anyone.

5 A classic investigation with a detective who interrogates murder suspects, with a twist ending.

6 The writings on the wall predict the next victims. What has happened here? And will the main character be next?

7 A werewolf is in town. The main character suspects her boyfriend. But is it really that simple? Read and find out.

8 An entire monument has disappeared. A magical force is at play. The future of the city is at stake.

9 Ghosts in the city. A magical violin, and a strange power from the underworld.

10 A college girl who can command a whole army of monsters must be special. At first, she doesn’t think so, but eventually, she finds out what her true talent is.

Are you eager to read or listen to any of these stories? Then kick back in your lazy chair and enjoy! Click the “buy” button now!