What's Wrong With the World 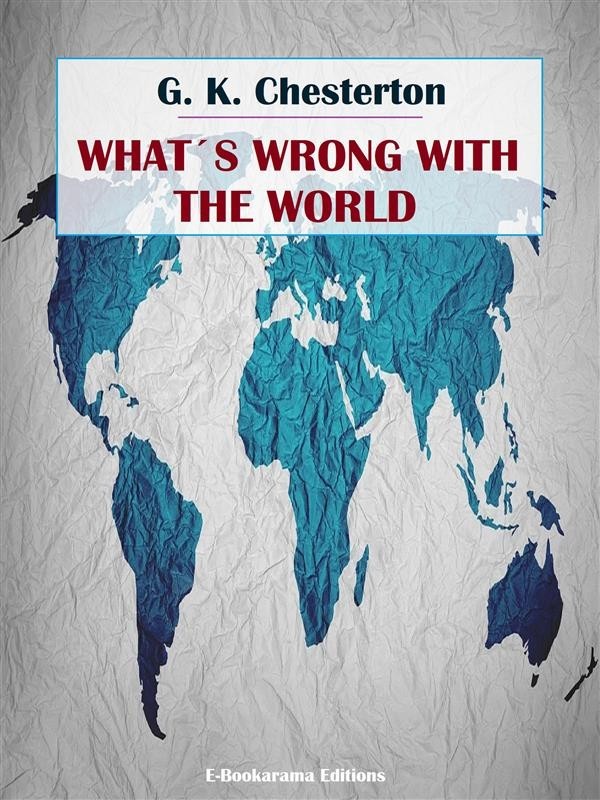 What's Wrong With the World

The title of Chesteron’s 1910 collection of essays was inspired by a title given to him two years earlier by The Times newspaper, which had asked a number of authors to write on the topic: “What’s wrong with the world?”. Chesterton’s answer at that time was the shortest of those submitted - he simply wrote: “Dear Sirs, I am. Sincerely yours, G.K. Chesterton”.
In this collection he gives a fuller treatment of the question, with his characteristic conservative wit. In "What's Wrong With the World", one of the twentieth century's most memorable and prolific writers takes on education, government, big business, feminism, and a host of other topics.

A steadfast champion of the working man, family, and faith, Chesterton eloquently opposed materialism, snobbery, hypocrisy, and any adversary of freedom and simplicity in modern society.