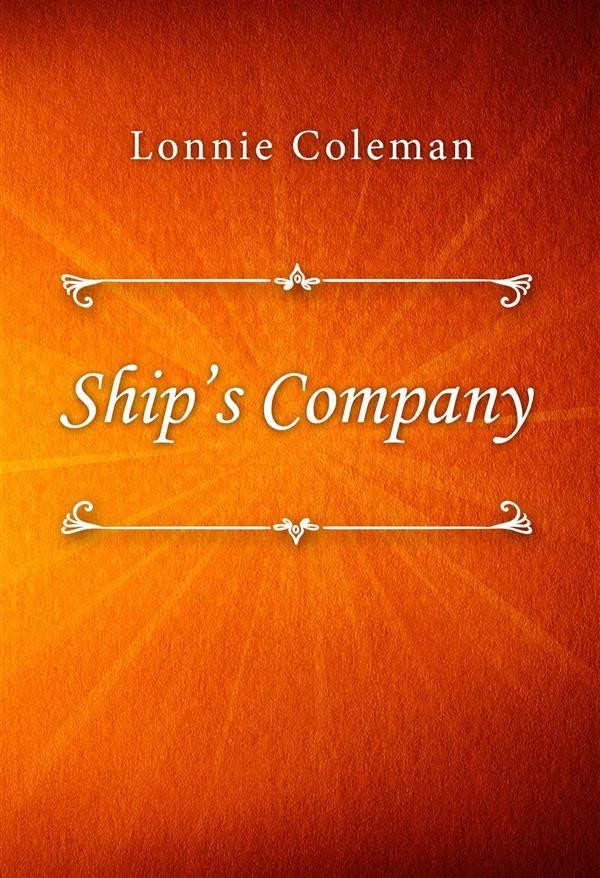 This is the story of some of the men and women who won our war. Cowards and heroes, gunners and cooks, officers and enlisted men, GI’s, gobs, and nurses, they had one thing in common. That was the U.S.S. Nellie Crocker.
The men and women were all different, and the stories about them have the spice and variety of life itself. They are funny, tragic, bawdy, reverent—but whether the scene is a landing assault or a North African brothel, the characters are living people. And beneath the broad comedy, beyond the shocking tragedy, is the deeply moral judgement of the author toward men and women.