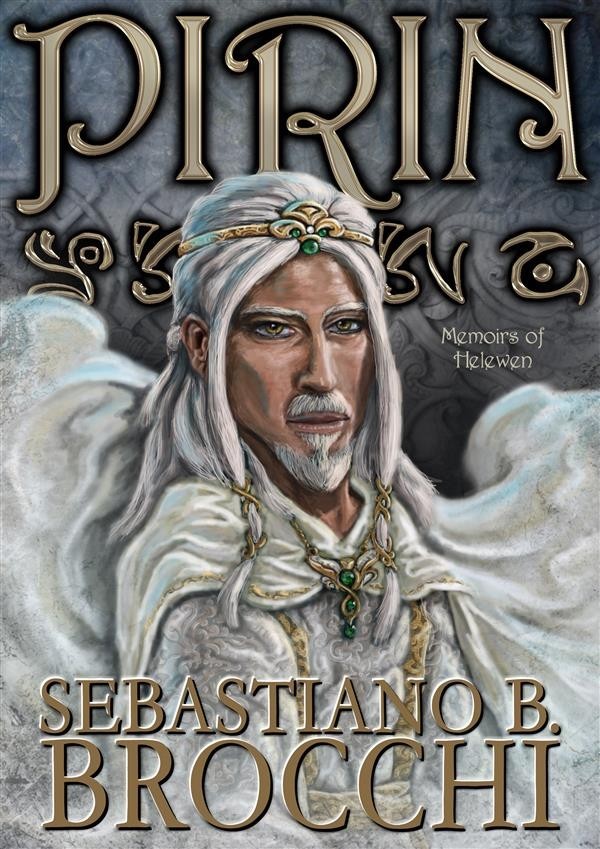 The day after, when he opened his eyes, Domenir saw there were leaves of papyrus and a hand-writer's pen on the sheets. He collected them, and was surprised to realize all the leaves were blank. “What kind of message is this?”, he asked himself while raising on his arms and leaning his head on the headboard. He took from his nightstand the bell which he used every morning to call a carer charged to dress him, wash his face, help him getting on his chair and escorting him to breakfast. As soon as he had come before his foster-father, Domenir could not wait a second before asking for an explanation for the unusual handwriting set waiting for his wake on the sheets. “What does it mean?” he asked Helewen, while putting pen and scrolls on the table. Untroubled, the King was staring at the boy, and he promptly clarified any doubt about his reasons: “You shall write my story, Nhalfòrdon-Domenir. Thus the memories of an old King shall not get lost through his death”, the Pirin an​nounced.