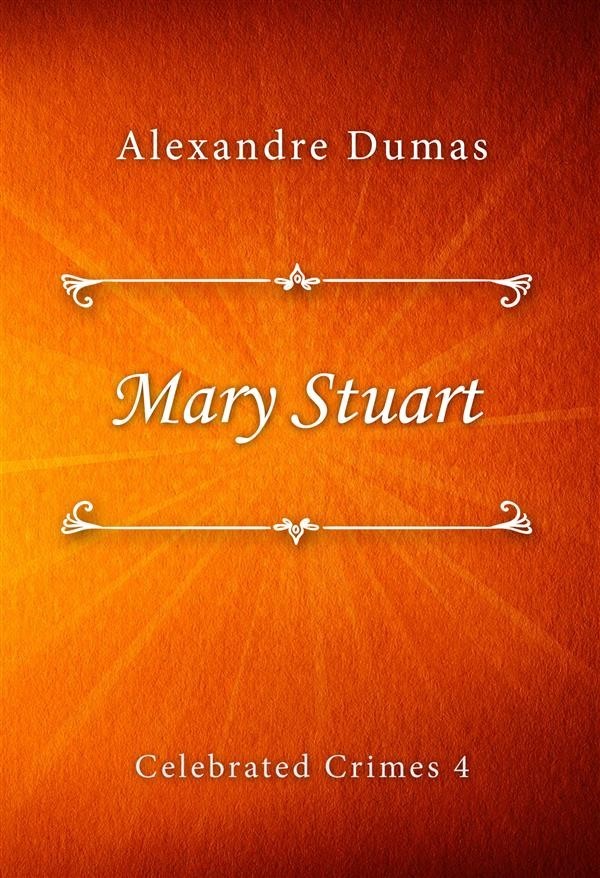 Regal and dazzlingly beautiful, Mary was often misunderstood yet revered for the mystery of her life. Succumbing to the irresistible impulses of passion, she gambled away her throne for love. Unbelievable acts of abduction, rape and even murder were performed at her behest; she stopped at nothing. Ultimately, the deadly game of power she played and lost against her envious cousin, Elizabeth I, cost her not only her kingdom, but also her life. Betrayed by those she trusted most, pampered and adored even as she was led to her own beheading, she remained an enigma. Four centuries after her death, the legendary life of Mary Stuart Queen of Scots, as retold by Alexandre Dumas, still mesmerizes the listener with its drama and intrigue.