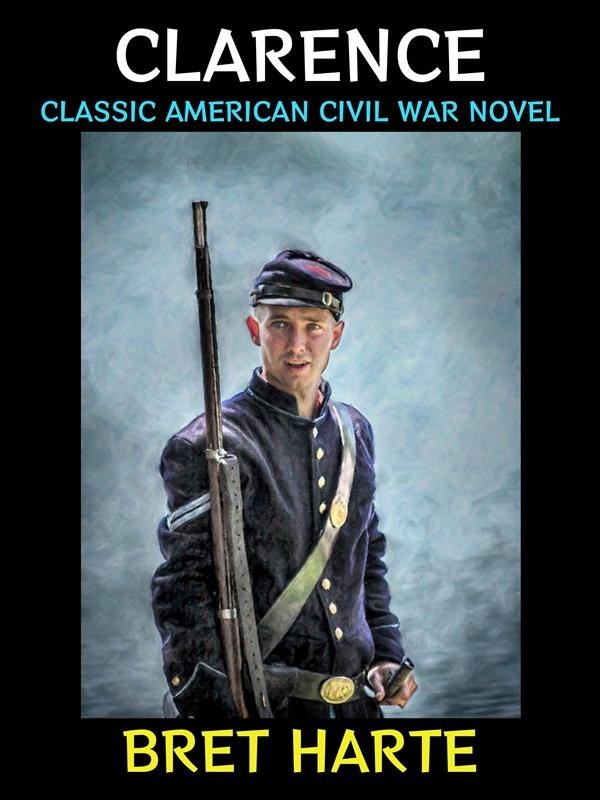 When Clarence Brant married the mother of his childhood playmate, Susy, he had no idea of the dilemma ahead of him. This was California, after all -- thousands of miles away from the trouble brewing between the North and the South. When duty calls, Clarence joins the Union Army and becomes a General. Susy marries a politician. Of course, Mrs. Brant must come along to Washington D.C. to be beside her husband. But although Clarence knows that his wife sympathized with the cause of the Secessionists, little did he know that she was a part of a California conspiracy, that she was a spy for the Confederates -- And that, in the midst of fevered battle, he would be accused of treason!