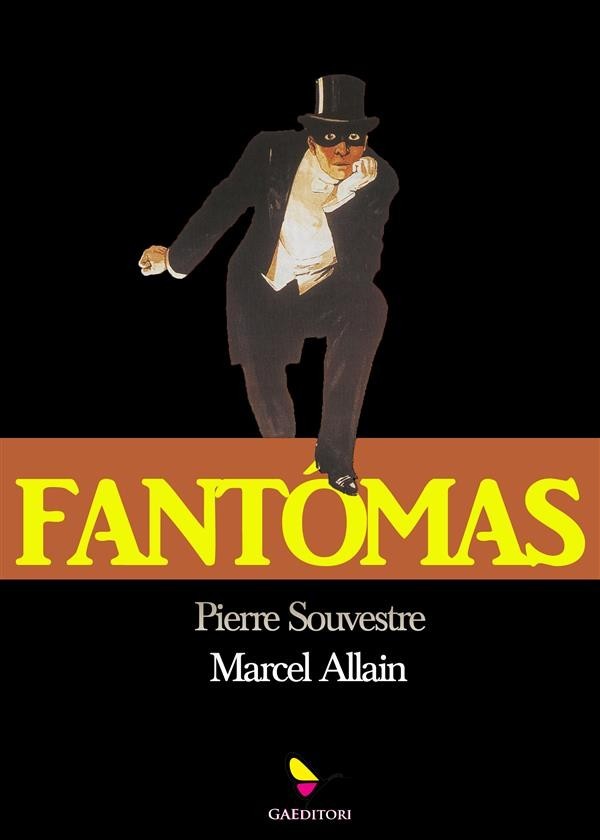 Fantômas is a literary character conceived in 1911, protagonist of a series of 32 novels written by the French Marcel Allain and Pierre Souvestre and of a subsequent series of 11 novels by Marcel Allain alone after the co-author's death. Merciless criminal, endowed with diabolical intelligence, very skilful in disguises and megalomaniacs, he organizes complex criminal intrigues with ambitious ends. He always manages to escape his sworn enemy, Inspector Juve, and his ally, the journalist Jerôme Fandor (who, however, is also in love with Hélène, the daughter of Fantômas).
Pierre Souvestre was a French car racing lawyer, journalist, writer and organizer. Today he is mostly remembered for his co-creation with Marcel Allain of the imaginary filed and criminal master Fantômas. He was born in Plomelin, a commune in Finistère, Brittany.
Marcel Allain studied law before becoming a journalist. He then became the secretary of Souvestre, who was already a known figure in literary circles. In 1909 the two published their first collaborative novel, Le Rour. In February 1911 Allain and Souvestre began writing Fantômas' first novel, at the request of the publisher Arthème Fayard, who wanted to create a new monthly feuilleton magazine. The success was immediate and lasting; in 1913 the volume version of Fantômas appeared.