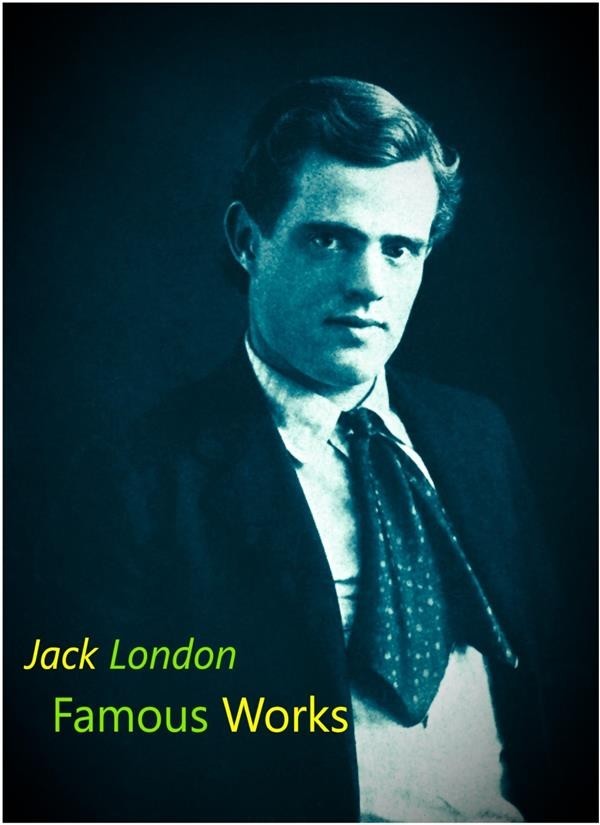 John Griffith London (born John Griffith Chaney; January 12, 1876 – November 22, 1916) was an American novelist, journalist, and social activist. A pioneer in the world of commercial magazine fiction, he was one of the first writers to become a worldwide celebrity and earn a large fortune from writing. He was also an innovator in the genre that would later become known as science fiction. Jack London is his pen name.

A well-structured, easy-to-read book, suitable for any e-reader, tablet or computer. The reader will go from one novel to another one, one chapter to another one as quick as possible. In this collection, we have also included a detailed biography of Jack London.