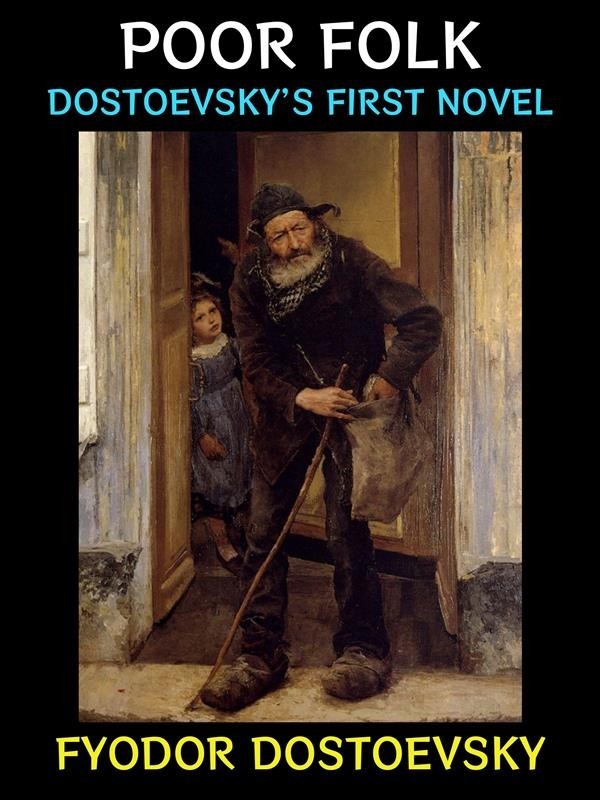 Poor Folk is an epistolary novel -- that is, a tale told as a series of letters between the characters. And oh, what characters these are! Makar Dievushkin Alexievitch is a copy writer, barely squeaking by; Barbara Dobroselova Alexievna works as a seamstress, and both face the sort of everyday humiliation society puts upon the poor. These are people respected by no one, not even by themselves. These are folks too poor, in their circumstances, to marry; the love between them is a chaste and proper thing, a love that brings some readers to tears. But it isn't maudlin, either; Fyodor Dostoevsky has something profound to say about these people and this circumstance. And he says it very well. When the book was first published a leading Russian literary critic of the day -- Belinsky -- prophesied that Dostoevsky would become a literary giant. It isn't hard to see how he came to that conclusion, and in hindsight, he was surely was correct.