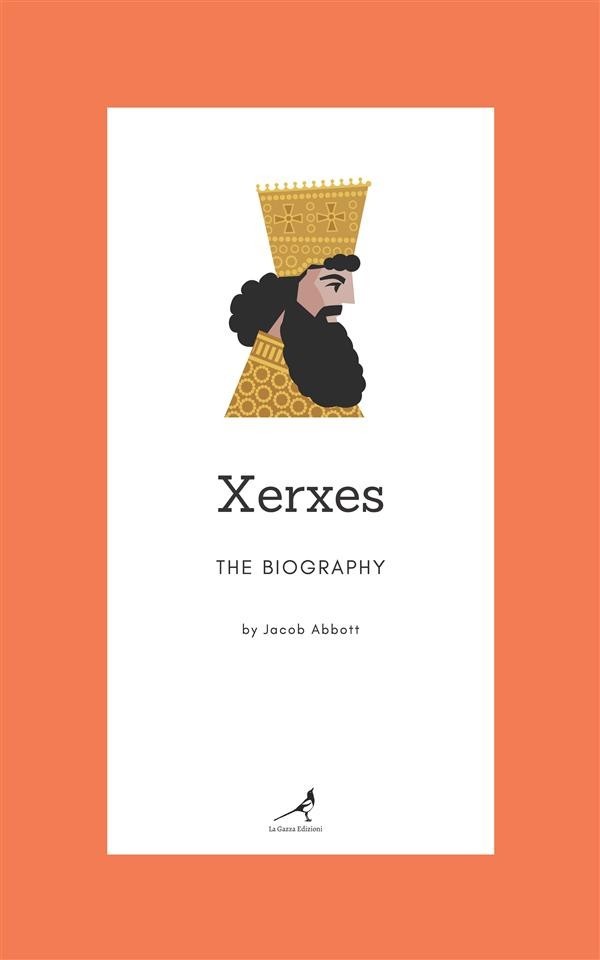 THE name of Xerxes is associated in the minds of men with the idea of the highest attainable elevation of human magnificence and grandeur. This monarch was the sovereign of the ancient Persian empire when it was at the height of its prosperity and power. It is probable, however, that his greatness and fame lose nothing by the manner in which his story comes down to us through the Greek historians. The Greeks conquered Xerxes, and, in relating his history, they magnify the wealth, the power, and the resources of his empire, by way of exalting the greatness and renown of their own exploits in subduing him.
The mother of Xerxes was Atossa, a daughter of Cyrus the Great, who was the founder of the Persian empire. Cyrus was killed in Scythia, a wild and barbarous region lying north of the Black and Caspian Seas. His son Cambyses succeeded him.
A kingdom, or an empire, was regarded, in ancient days, much in the light of an estate, which the sovereign held as a species of property, and which he was to manage mainly with a view to the promotion of his own personal aggrandizement and pleasure. A king or an emperor could have more palaces, more money, and more wives than other men; and if he was of an overbearing or ambitious spirit, he could march into his neighbors' territories, and after gratifying his love of adventure with various romantic exploits, and gaining great renown by his ferocious impetuosity in battle, he could end his expedition, perhaps, by adding his neighbors' palaces, and treasures, and wives to his own...