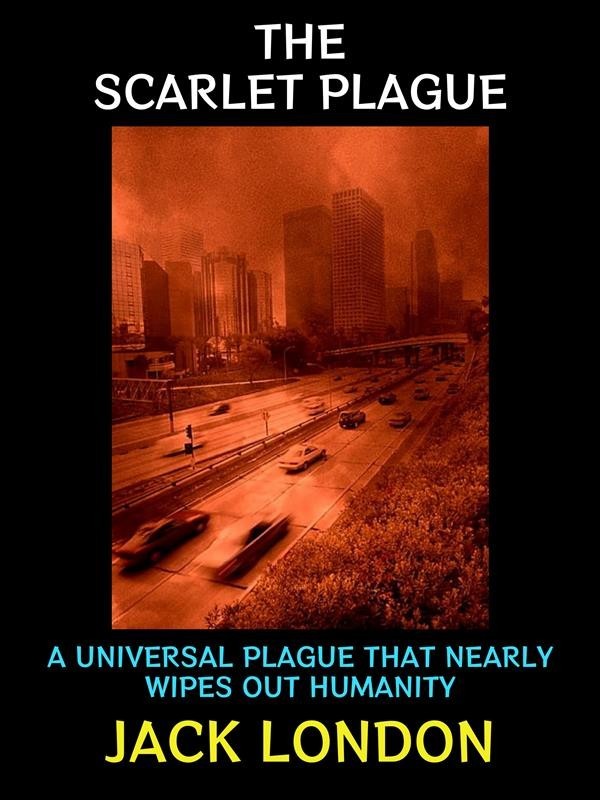 The Scarlet Plague is a post-apocalyptic fiction novel written by Jack London.The story takes place in 2073, sixty years after an uncontrollable epidemic, the Red Death,Smith recounts the story of his life before the plague, when he was an English professor. In 2013, the year after "Morgan the Fifth was appointed President of the United States by the Board of Magnates", the disease came about and spread rapidly. Sufferers would turn scarlet, particularly on the face, and become numb in their lower extremities. Victims usually died within 30 minutes of first seeing symptoms. Despite the public's trust in doctors and scientists, no cure is found, and those who attempted to do so were also killed by the disease. The grandsons question Smith's belief in "germs" causing the illness because they cannot be seen. has depopulated the planet. James Smith is one of the survivors of the era before the scarlet plague hit and is still left alive in the San Francisco area, and he travels with his grandsons Edwin, Hoo-Hoo, and Hare-Lip. His grandsons are young and live as primeval hunter-gatherers in a heavily depopulated world. Their intellect is limited, as are their language abilities. Edwin asks Smith, whom they call "Granser", to tell them of the disease alternately referred to as scarlet plague, scarlet death, or red death.