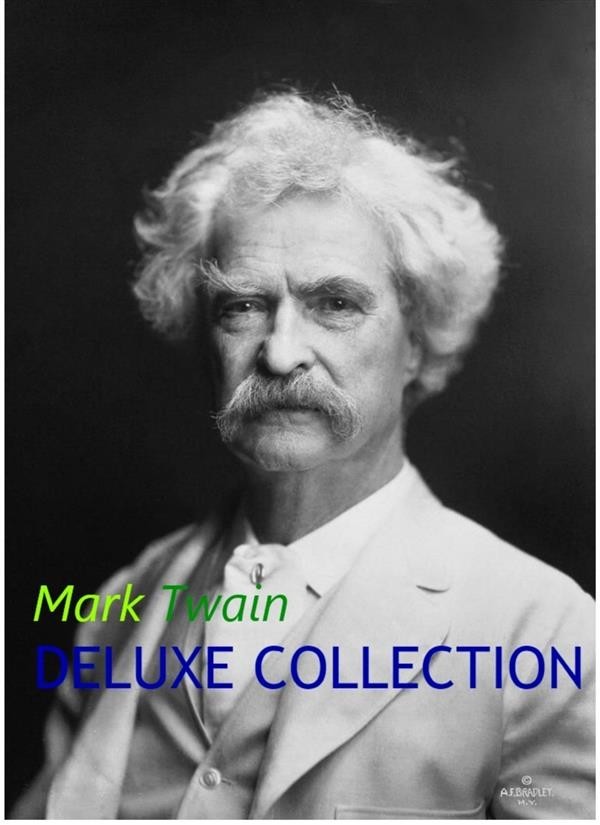 Samuel Langhorne Clemens (November 30, 1835 – April 21, 1910), known by his pen name Mark Twain, was an American writer, humorist, entrepreneur, publisher, and lecturer. He was lauded as the "greatest humorist this country has produced", and William Faulkner called him "the father of American literature". His novels include The Adventures of Tom Sawyer (1876) and its sequel, the Adventures of Huckleberry Finn (1884), the latter often called "The Great American Novel".

In this book, we have collected these novels :

A well-structured, easy-to-read book, suitable for any e-reader, tablet or computer. The reader will go from one novel to another one, one chapter to another one as quick as possible. Twain's detailed biography is also included in this edition.