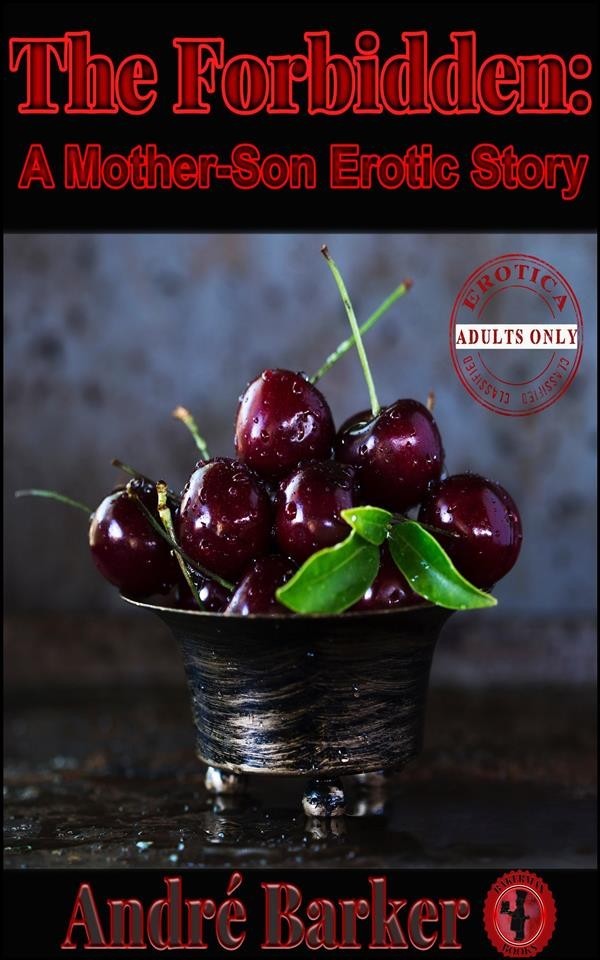 
EXCERPT:
In a lawless world, Cole and Tale Stewardt suddenly find themselves on a strange riverboat, after everyone in their village had been murdered or taken away as slave labor.
They are from a very conservative background, but now all that is gone. On this vast river, they are on their own little world, where they make the rules.

They are on their way to the ocean to find an illusive island, where they can live among their own people once again. But until then, it is only the two of them. The truth is that they had been playing sexual games with each other for a long time now. Even whilst they were still living in the village. They could never go all the way, though, out of fear of getting caught. But here on this boat there is absolutely no risk of getting caught.

“The next morning he was busy washing his face in the little bathroom of the riverboat, when his mother appeared behind him with that look on her face.

She was wearing a pink flannel nightie now, as it became cold during the night. As he looked at her in the small mirror, it was clear that she had nothing on underneath. His eyes automatically locked onto the peaks of her nipples, which were clearly visible through the soft material. Her face clearly showed what she wanted.”

This is truly a story for the connoisseur of forbidden sex. There are many burning hot sex scenes and in each one the action is described in precise detail. Really - nothing is left to the imagination. There are no rules here and the two of them go out all the way. This is hot sex like you’ve never experienced before.