The inspector with the heart of gold 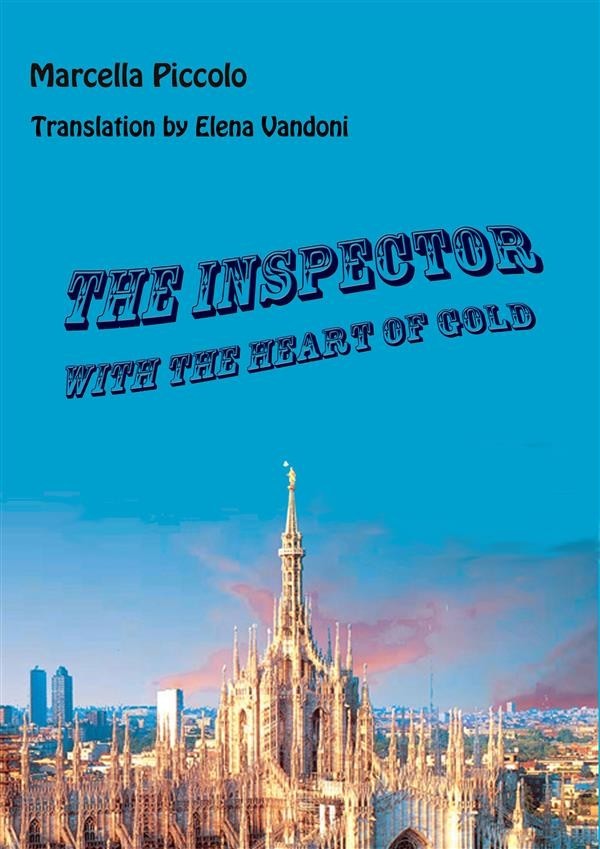 The inspector with the heart of gold

Teddy is a police inspector always ready to fight the crime, but also to protect and help the weakest and defenseless.
One day at the station, he meets a boy (Roberto) that would try the course to become a police agent. Teddy realizes that he is a Down-syndrome boy and immediately tries to discourage him. However, against his will, he is forced to accept his collaboration, when both of them find themselves in the middle of a robbery.
Roberto, despite his obvious limitations, has the gift of identifying potential bad intentions in the expression of those he meets. This ability, combined with his passion for detective books, convinced him to be able to solve investigative problems.
Teddy and Roberto, with the collaboration of Micaela, a jaunty sergeant and skilled quick-change artist, as well as a strong pursuer of violent husbands, will defeat a whole gang of criminals.
Roberto will find himself in serious danger when the criminals realize that he is a crucial witness for the investigations, but he will communicate with Teddy, who finally help him, with great solicitude and professionalism.
Other characters in the story are:
Monica, the social worker in charge of assisting Roberto, a sweet girl who loves music and is a strong supporter of non-violence, but who quickly becomes furious when her protégé ends up into the hands of criminals.
Sergeants Esposito and Colombo, assistants during the investigation.
Roberto’s mother, Elvira, a skilled cook loved by Teddy, too.
The story is set in Milan, among ancient buildings in the center of the city, adorned with balconies full of colorful flowers. The springtime is in the air, with soft Milanese tones and on the Duomo terrace you can admire the skyline cuddled by the notes of prestigious concerts.