Sindbad the Sailor & Other Stories from The Arabian Nights 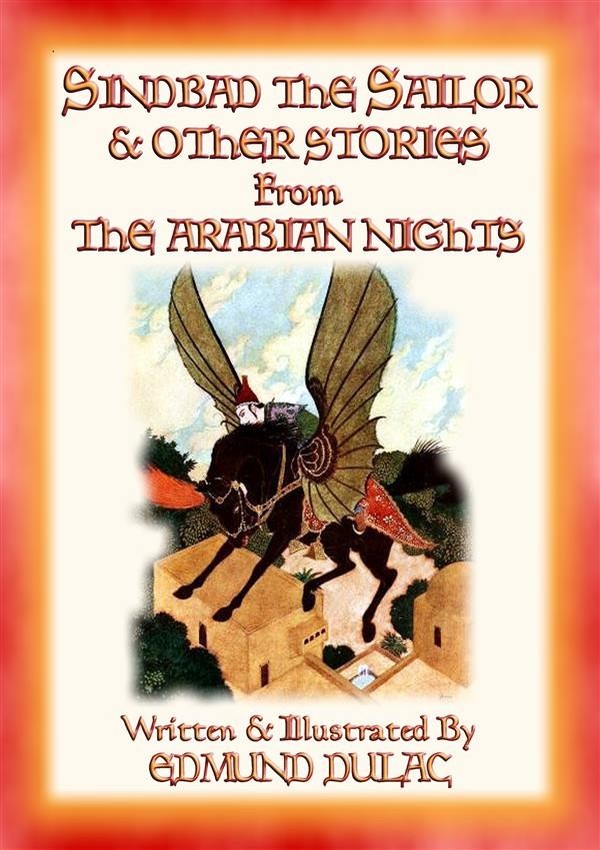 Sindbad the Sailor & Other Stories from The Arabian Nights

The much-loved tales from 'The Thousand and One Nights' were translated into English translation in the early nineteenth century most notably by Sir Richard Burton. The popularity of these ancient and beguiling tales set against the backdrop of Baghdad, Basra, Deryabar and other famed cities of wealth, stoked the widespread enthusiasm for and scholarly interest in eastern arts and culture, no less so than in Europe.

Here, four of the most well-known tales from the Arabian Nights, have been translated and retold by Laurence Housman, are reproduced in this collector's edition. They are:
'Sindbad the Sailor',
'Aladdin and his Wonderful Lamp',
'The Story of the Three Calenders' and
'The Sleeper Awakened'.