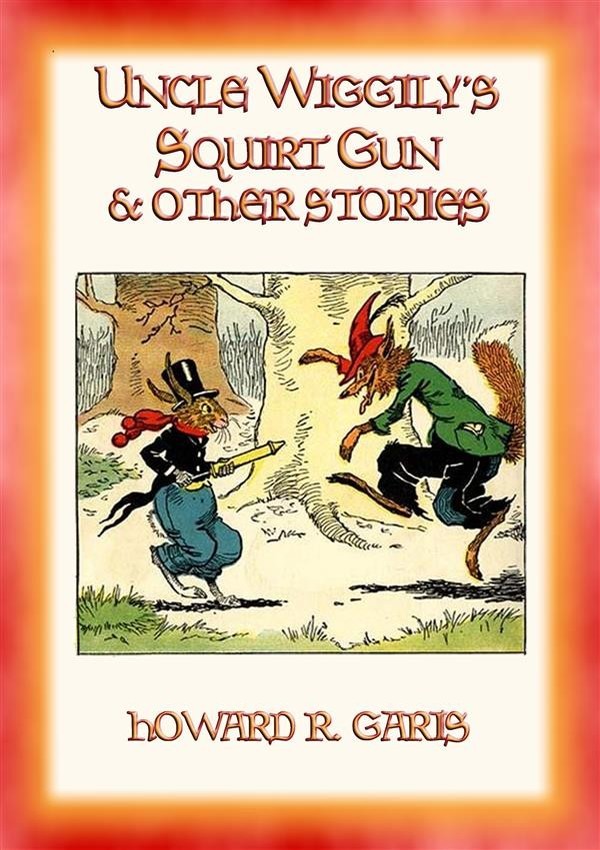 Each story is short enough to be read to 3 to 5 year olds at bed time with bright colourful images to keep children engaged throughout the story.