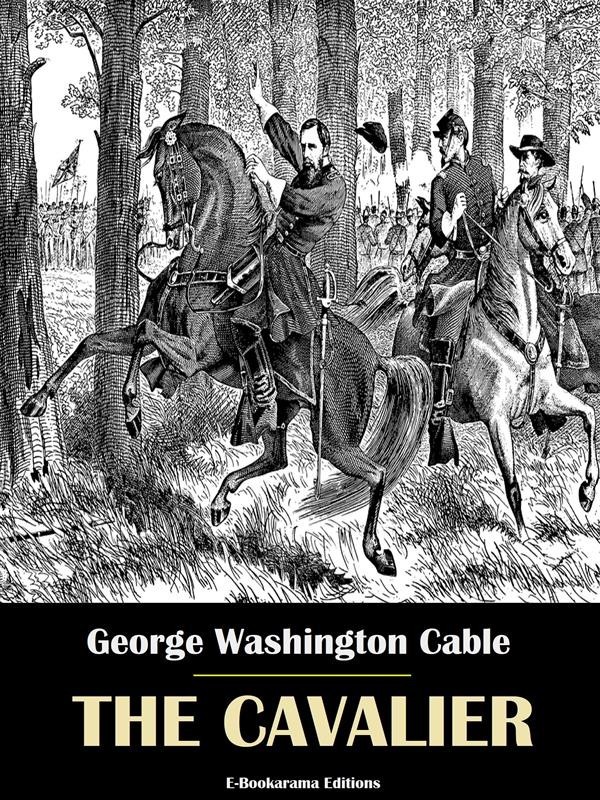 First published in 1901, "The Cavalier" is a historical romance novel and bestseller set in the Antebellum American South.

Cable, a native of New Orleans, was an important Southern author who is noted for his realistic portrayal of Creole life in his home state of Louisiana. An abolitionist with extreme regional pride, Cable was, as The Encyclopedia of Southern Culture notes, "unable to reconcile his love for the South with his abhorrence of slavery and racism;" accordingly, his works vary between supporting the reformation of the New South without racial inequality and nostalgia for the idyllic South of the past.

Cable has been called "the most important southern artist working in the late 19th century, as well as the first modern southern writer."