The King In Yellow 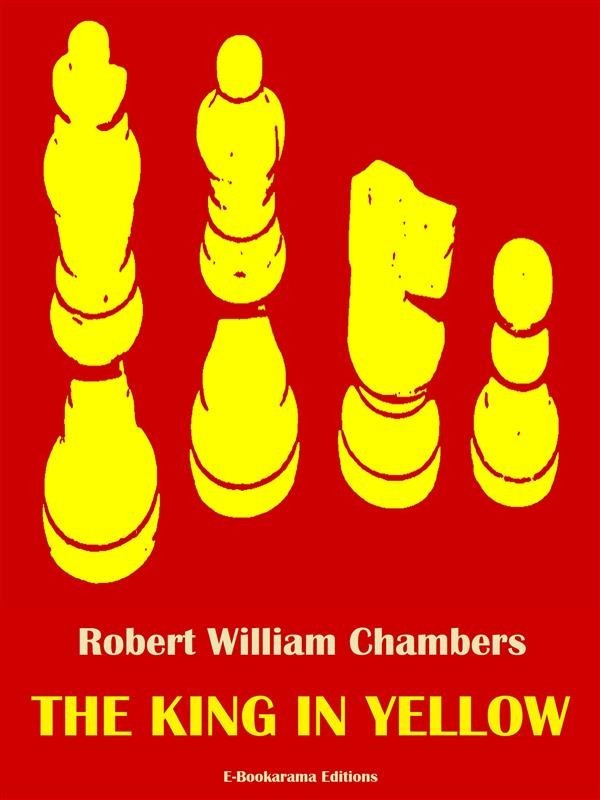 The King In Yellow

"The King In Yellow" is a collection of short stories by Robert William Chambers, whose first edition appeared in 1895. The book could be categorised as early horror fiction or Victorian Gothic, but it also touches on fantasy, mystery, war, romance, mythology, surrealism, and science-fiction.

The first few stories in particular are loosely connected by three main devices:
- A play in book-form entitled The King In Yellow
- A mysterious and malevolent supernatural entity of the same name
- An eerie emblem or symbol called The Yellow Sign
The stories are often macabre in tone. Those characters who read the play The King in Yellow go mad or meet horrible dooms.

Although Chambers was an American writer, most of the stories are set in and around France, particularly Paris, where he had spent many years as an artist – the central characters are usually decadents and artists. This served as the inspiration for some of the tales, particularly the final stories of the book, which have no obvious connection to its title and emphasise romance over horror. The ones in between vary in theme and content, but arguably touch on subjects related to the play. The stories often contain or reference the same characters, implying they have a shared setting though they may not all occur in the same time period.