The Custom o­­f the Country 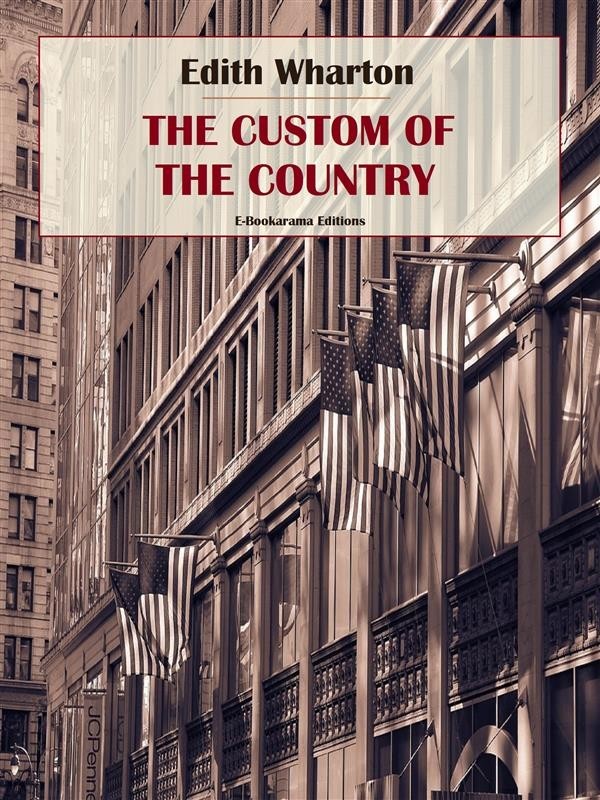 The Custom o­­f the Country

Written in 1913 by major American writer Edith Wharton, "The Custom o­­f the Country" follows a young woman’s ruthless ambition to excel within a judgemental Manhattan society.
It is Wharton’s ninth novel and with its subject matter revolving around divorce, reflects Wharton’s own life around this time, when the author divorced and moved to France permanently.
Its themes include the peril of materialism, selfishness and narcissism, and the cruelty brought on by ruthless ambition. Often told from the vantage point of the protagonist, the novel never strays from third-person perspective.

Undine Spragg, the heroine, is an ambitious young woman from the American midwest. Raised in the fictional town of Apex, she’s the product of a family who has risen to a certain social status through sketchy financial dealings.
Undine strives to rise in New York City society through a succession of marriages and divorces that ultimately lead to her undoing.