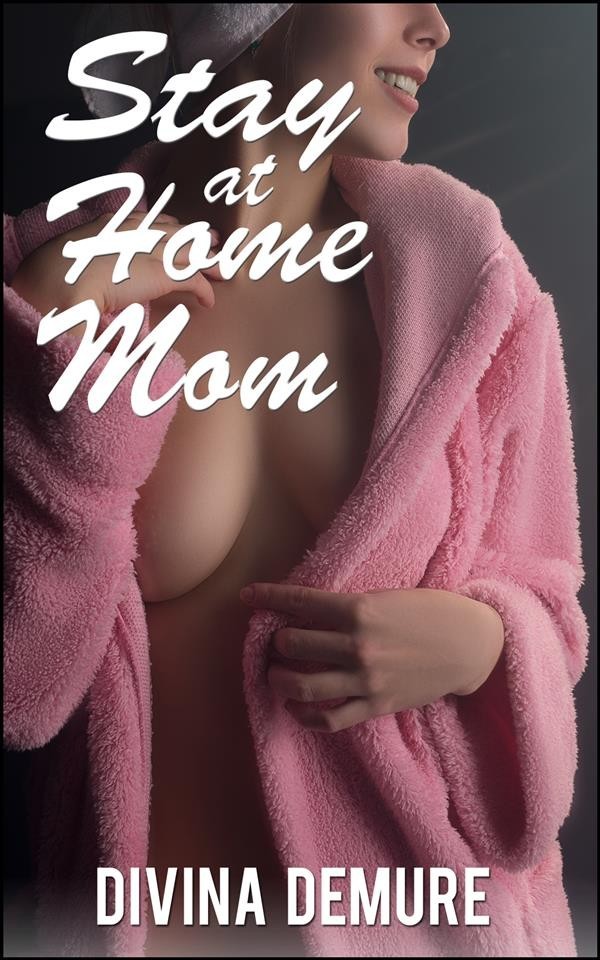 DESCRIPTION:
This story of raw incest between a kinky nymphomaniac mother and her lucky son of age will only end in taboo insemination over and over again, but can they keep their forbidden fucking a secret from the man of the house while he's away?


EXCERPT:
"Young man!" my mom said in defense, "I raised you better than that. Now what do you say when someone does something nice for you."

"Thank you mom." I groaned, I hated it whenever my mom chided me.

She swung her arms up in the air quickly to embrace me. It happened faster than I could react as I felt my hands accidentally slip through her bathrobe and touch against her skin. Instantly my palms slapped against my mom's smooth breast before I could frantically remove my arms. My sudden reaction turned out to have a disastrous effect as her loose sash became undone and her bathrobe generously parted open.

It all happened so fast as my wide eyes were helplessly drawn downward to the busty sight of my mother’s curvy ivory figure in the morning light. Between and below her hanging big breasts I saw the square shape of my mom's thick bush which crowned her mound right in front of me. My jaw dropped as my heart fluttered in panic and excitement. I had seen naked tits before in real life, but never before had I seen honest to goodness real pussy. Lips or no lips, bush counted in my book. The only problem was that it belonged to my mom. My rational mind kicked into overdrive as it knocked my penis out of my nervous system. Fantasy was one thing but the real deal?

I panicked. We panicked. In an instant, I muttered some incomprehensible apology as I felt my face flush with embarrassment. I couldn't exactly reach forward and reseal her bathrobe, so I quickly stepped to the side. My mom apparently had the same idea as she sidestepped as well due to the awkward angling of the dining room table next to the wall. It could have been choreographed, the way we moved together in exact unison.

We were making decisions that took microseconds and in less than a second they had turned an innocent hug into something that made me want to die from embarrassment. The stepping, the jostling, the angling had all culminated perfectly when I felt my hardened cock slip out of my waistband and taste cool air as it poked out of the frontal hole of my boxers. I should have worn briefs. Then I felt it.