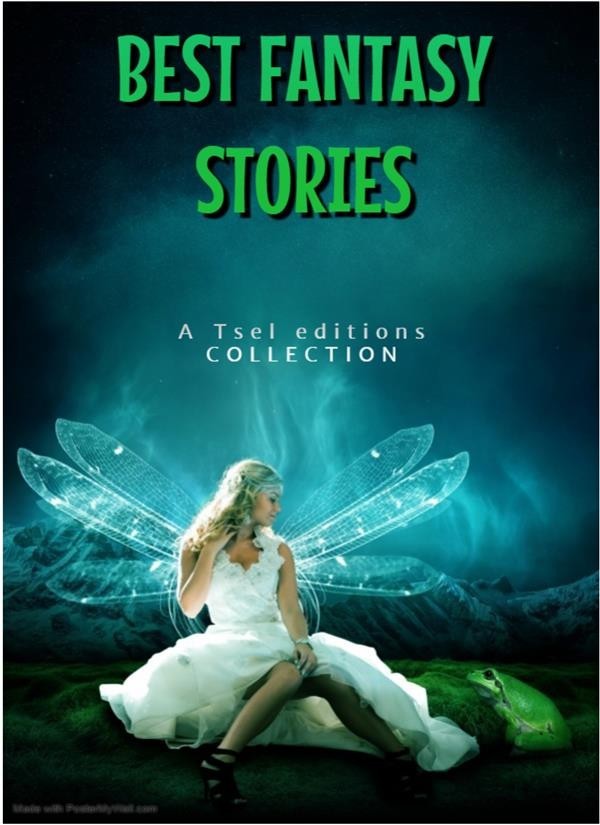 Fantasy is a genre of speculative fiction set in a fictional universe, often inspired by real world myth and folklore. Its roots are in oral traditions, which then became fantasy literature and drama. From the twentieth century it has expanded further into various media, including film, television, graphic novels, manga and video games.

Fantasy is distinguished from the genres of science fiction and horror by the absence of scientific or macabre themes respectively, though these genres overlap.

This book is a special collection of twenty best fantasy stories of all time.


A well-formatted, easy-to-read book suitable for any e-reader, tablet or computer. The reader will go from one section to another one as quick as possible.