Homer and his Age 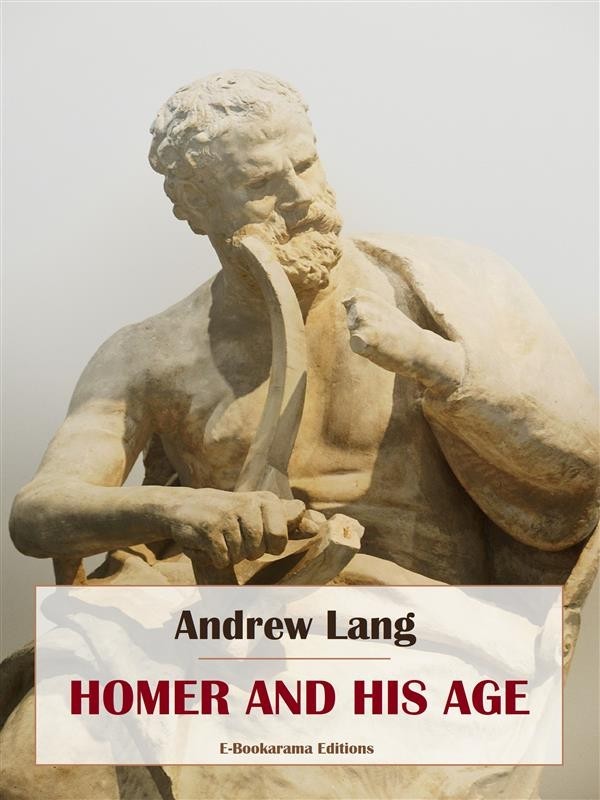 Homer and his Age

Andrew Lang was a prolific Scots man of letters, a poet, novelist, literary critic and contributor to anthropology. He now is best known as the collector of folk and fairy tales. He was educated at the Edinburgh Academy, St Andrews University and at Balliol College, Oxford. As a journalist, poet, critic and historian, he soon made a reputation as one of the ablest and most versatile writers of the day.

Lang was a Homeric scholar of conservative views reflected in his works "Homer and the Epic"; a prose translation of "The Homeric Hymns", with literary and mythological essays in which he draws parallels between Greek myths and other mythologies; and his Homeric masterpiece "Homer and his Age", first published in 1906.