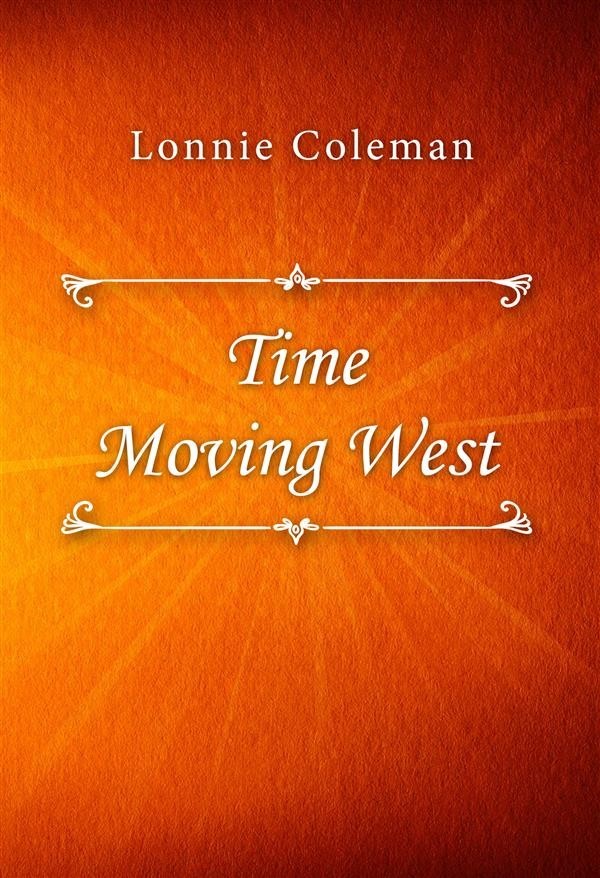 “We measure time from Greenwich, and Greenwich is in England. England is east, so time moves west because the sun moves west, and we measure time by the suns movement.” With the insight of a real writer Lonnie Coleman has utilized his Navy experience to show how the insufferably slow passage of time feeds hates, warms friendships, and makes every mood a major crisis in human relationships.
Every officer and member aboard a ship is an individual within whom a private life smolders like a fire; only the outward calmness of the men and the simple, everyday needs of the ship keep this elemental force in check. But, as soon as the strain of danger or the boredom of inactivity disturbs the accepted equation, the smoldering fire breaks out into a momentary flame of human passion.
In the weird light of that flame human figures become distorted. The calm detachment of the Captain intended to protect the men under him at any cost assumes the specter of weakness and inefficiency. The self-realized inadequacies of the Executive Officer drive him into sadistic outbursts that endanger his own sanity. A young Lieutenant commits suicide. Then, just as suddenly, the flame is under control, passions subside and the immediacy of the ship's needs takes precedence above everything else.
This immediacy is a burden to the men and inwardly they revolt against it. When the ship docks in New York they try to escape it, only to discover that they have lost the capacity to function as individuals and have become a part of a living organism that is the ship.
Lonnie Coleman is a dramatic, creative storyteller who writes with great beauty and his Time Moving West is a fine sea story, a fine character story and a fine piece of writing which should live for a long time.