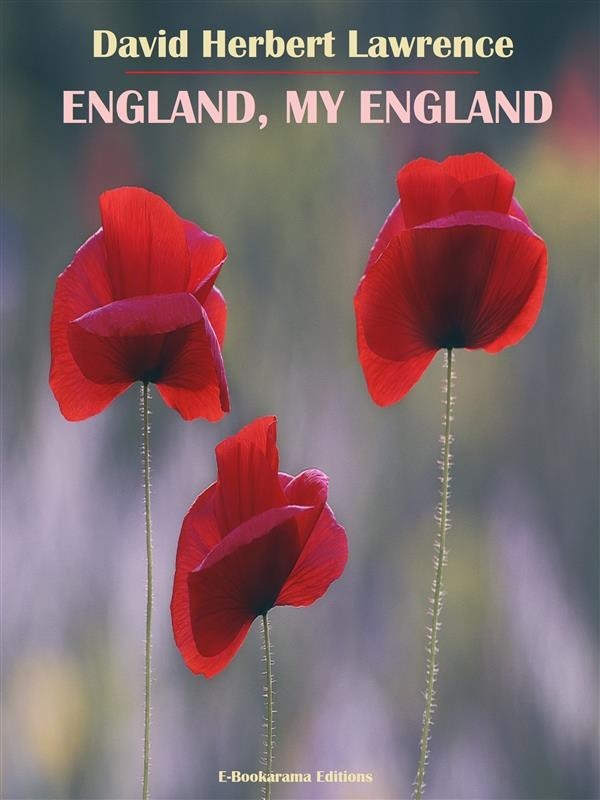 That David Herbert Lawrence is actually a man of realistic, insightful fiction shows best in his novels. And when it comes to short fiction, he tends to preserve not only the essence of his fictional wordsmithy but also the style. First published in 1922, "England, My England", a collection of ten short stories by Lawrence is an example.
Most of the stories were written against the backdrop of the World War I, taking war and its destruction as its main concern.

If you are a Lawrence fan, this book will surely not fail in touching you. If you haven’t read his fiction before, you may be left wondering or confused at times. Yet, all will be able to see how Lawrence breaks away from the traditional style of story-telling of his time.