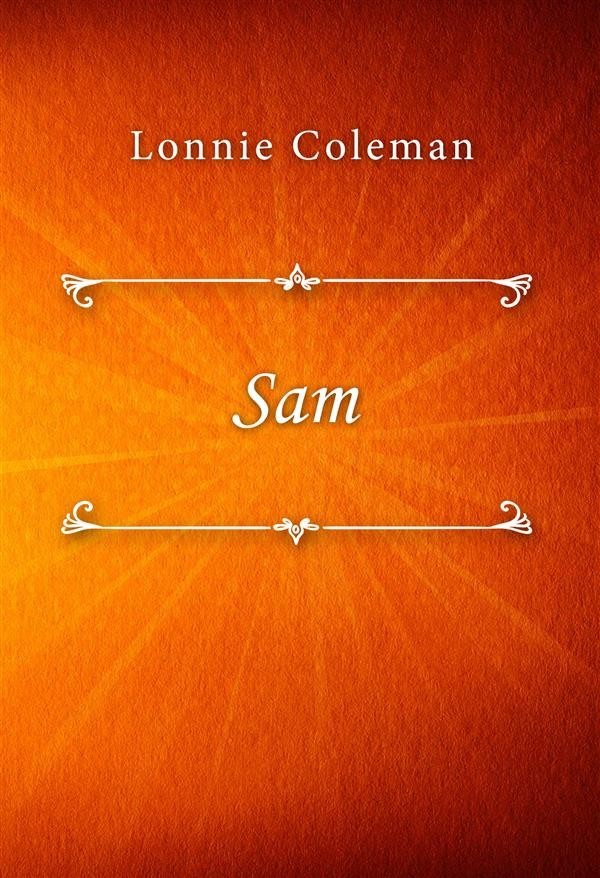 In his new novel, the author of Adam’s Way and Clara brings his notable talent to bear on the New York scene, and in particular its literary and theatre milieu. This is a highly sophisticated community, with morals and neuroses to match, and almost all the characters are connected in some way with publishing, advertising or the theatre.
Chief among them is Samuel Kendrick, a successful young publisher whose life is complicated by two emotional attachments, one for an unhappily married woman and one for a mediocre actor with whom he lives.
The author’s honest treatment of his subject, and his refusal to shut his eyes to the behavior of his characters, results in one of the frankest, most direct and revealing pictures ever written of the homosexual and those whose lives he touches.
That the book is something much more than just a novel on a “difficult” theme, however, is a tribute to Lonnie Coleman’s extraordinary skill as a writer.