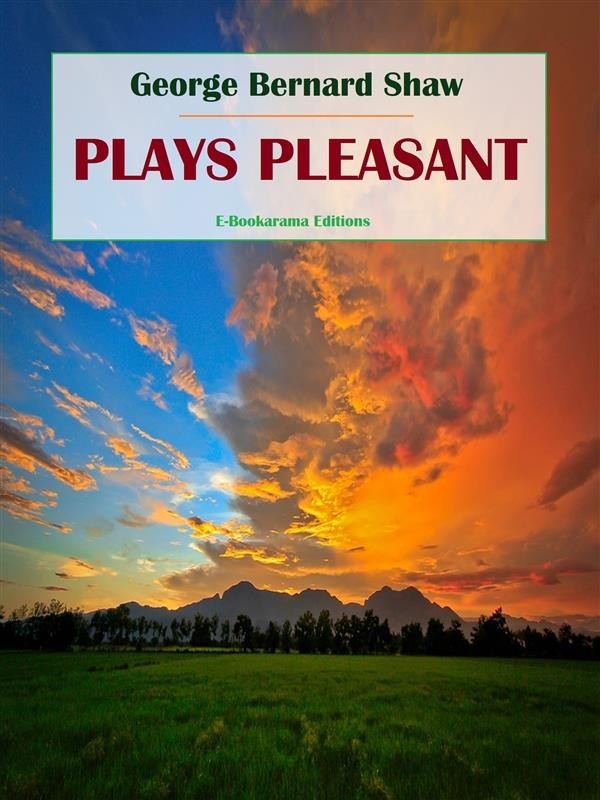 "Plays Pleasant" is a collection of four plays by George Bernard Shaw, first published in 1898: Arms and the Man; Candida; The Man of Destiny; and, You Never Can Tell.

One of Bernard Shaw’s most glittering comedies, Arms and the Man is a burlesque of Victorian attitudes to heroism, war and empire. In the contrast between Bluntschli, the mercenary soldier, and the brave leader, Sergius, the true nature of valour is revealed.
Shaw mocks deluded idealism in Candida, when a young poet becomes infatuated with the wife of a Socialist preacher.
The Man of Destiny is a witty war of words between Napoleon and a ‘strange lady’, while in the exuberant farce You Never Can Tell a divided family is reunited by chance.

Although Shaw intended "Plays Pleasant" to be gentler comedies than those in their companion volume, "Plays Unpleasant", their prophetic satire is sharp and provocative.

George Bernard Shaw is one of the world’s greatest literary figures.