Beyond the Black River 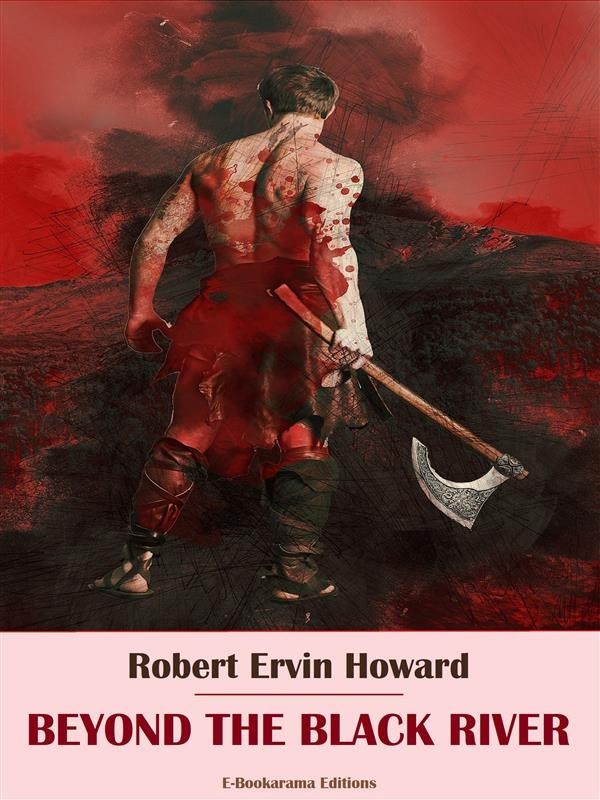 Beyond the Black River

First published in 1935, "Beyond the Black River" is generally accepted as one of the best Conan stories. It is also one of the few that breaks Robert Ervin Howard's traditional narrative pattern.

Although "Beyond the Black River" features everyone's favourite Cimmerian, Conan is not the protagonist. That honour goes to a young settler named Balthus. Balthus is one of a few brave settlers who has pushed over to the "wild" side of the Black River. Defended only by a isolated, pseudo-Roman military outpost, these settlers are on the far edge of civilisation - surrounded by jungle and horror.

Howard is quick to draw comparisons between Conan and Balthus. Balthus is brave, noble and, ultimately, part of civilization. Conan is a creature of the barbaric other - no different from the evil savages & shamans that live in the jungle. And, when seen through Balthus' eyes, Conan is just as terrifying. Balthus, although heroic, is the outsider here.

"Beyond the Black River" is about civilisation's brazen advance into the Great Unknown, and, more importantly, how the Unknown always triumphs. This short story encapsulates a gloomy, apocalyptic view of the world - how all progress is for naught, as mankind's natural, unavoidable, state is barbarism.

Conan the Barbarian is employed by one of the civilised countries to help in it's push to claim lands from the primitive Picts. The Picts are not excited about the idea however. Old gods and mythical creatures are called up by the Pict witches to contest the invading army and Conan finds himself battling for his life amid the blood thirsty hordes that include saber-toothed tigers, 40 foot long venomous snakes and a demon from another dimension who is intent on crushing him...