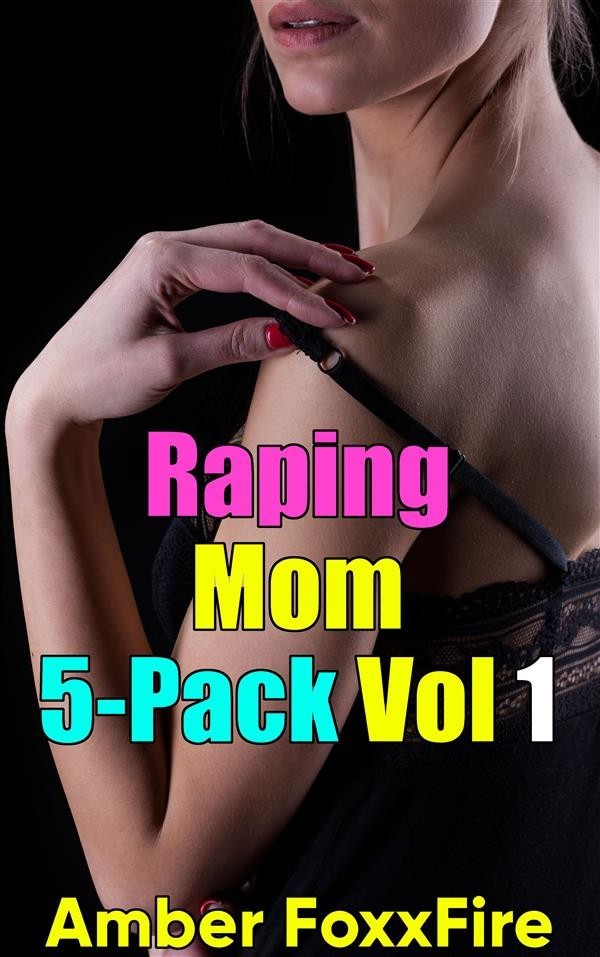 I came home to my mom in bra and panties again, watching TV and ignoring me like I wasn't even here.

She had been a big brat for well over two months now, depressed and being passive aggressive.

I had been lenient for awhile now. She needed a break, it was a rough period of time for her, and I was pretty understanding.

But with just the two of us living at home, bills were starting to fall behind, payments were getting later, and the atmosphere was getting a lot more tense.

She was currently watching Jeopardy and drinking some orange juice, and while this was grating my nerves, I went into the kitchen to make myself an after-work snack.

"Fuck you, Trebek!" I heard from the other room as my mom shouted at the TV.

It was around this time she got worse. In the morning it wasn't so bad, but towards the end of the day just as dusk was setting in, she got so much worse.

My anger was welling up inside me and I felt it harder and harder to contain myself.

Right now she was yelling at the TV, but soon it would be at me, and I was sick of it.

"You ask for that raise yet?" She asked, shouting it instead of being a grown women and talking to me face to face.

"Oh, and I noticed you didn't take the trash out like I asked." She added, fueling my inner fire even more.

Suddenly, something snapped in me and I lost it. My face was red, I was getting hot under the collar and I wasn't having any of her shit.

Setting down my plate, I walked into my room and grabbed a zip tie and went to the living room, ready to give my mom a piece of my mind.