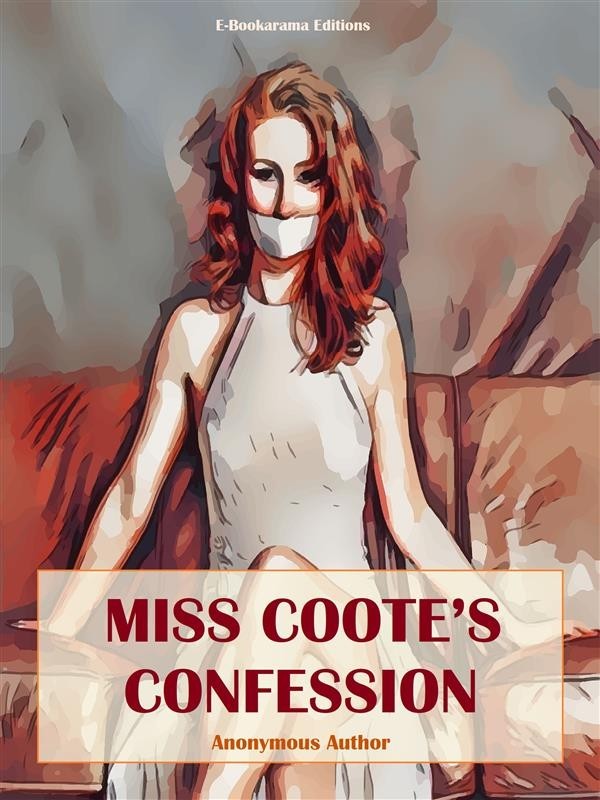 "Miss Coote’s Confession", subtitled Or the Voluptuous Experiences of an Old Maid, was first serialised between 1879 and 1880 in a legendary Victorian magazine, The Pearl, published by the Society of Vice, which was later shut down by the authorities for publishing rude and obscene literature.

When as an adult she sets up her own household, Miss Coote creates her own room, and sets out to find both willing and unwilling victims on whom to play her birch rods. As her sadistic lust grows, she enlists a ring of like-minded female flagellants to form a secret society devoted to bondage and whipping.

Fast paced, shocking and outrageously voluptuous, Miss Coote shatters every taboo, both of her own era and of ours.