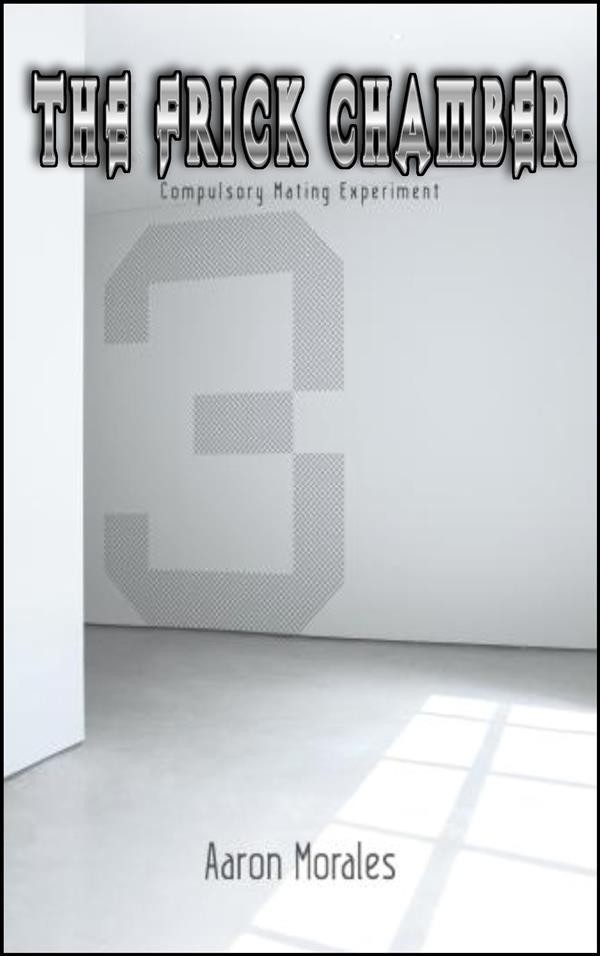 DESCRIPTION:
When the sheltered students of a private Baptist school attend a rural retreat, none have any inkling what's in store. Abducted in the night, brought aboard an alien craft. Paired off. Given no choice but to fuck and suck their assigned mates, fellow pupils from the same class. All for the education of their extraterrestrial captors, who care nothing about their reluctance or embarrassment.


EXCERPT:
I turned my attention to the translucent white sheet draped over her otherwise nude, unconscious body. How should I control myself, in such a situation? I carefully folded it back to reveal her generously proportioned chest. I didn’t get a good look before, when that laser cut off our clothing. But now I had the luxury of a close up view, and plenty of time to savor it, assuming my escape went unnoticed.

Her breasts lay to either side of her ribcage, spread apart by gravity but nevertheless superb in their fullness. They had unbelievable mass to them, I struggled to push one up towards the center of her ribcage one handed. I let it go and it flipped back down to one side, settling where it was before.

The softness was remarkable. Allison had been firm by comparison, despite also being amply equipped. Then again Lisa was nearly thirty, best I knew. Age had stolen some of that firmness, but none of the fullness, her gelatinous pink flesh mountains heaving subtly as she breathed. I leaned over her and took one of her enormous tits in each hand, best I could.

I had her at my mercy, at last. I missed my chance to ravage her obscene bust in the darkness of the container, with her shirt in the way. I wouldn’t miss that chance again. Her areolas were large, as expected, and close to the same color as the surrounding skin. Her nipples were a darker shade of pink, but soft, as she was unconscious and the air felt agreeably warm.

I put an end to that, fiddling with both her nipples at once. Her eyelids fluttered. I paused, worried I’d be caught. But she did not wake. Whatever technology kept her under was going its job. I resumed roughly manhandling her bosom, smooshing her udders together, letting gravity spread them back apat. Jiggling them back and forth, up and down with my hands.

What an astoundingly impressive pair. Wasted on a music teacher, if you ask me. Finally I tired of her chest for the time being and turned my attention to her lower body, rolling back the sheet the rest of the way. She had a furry bush, trimmed somewhat into shape but not recently. Around the mostly straight edges of her pubic patch there was rough stubble.