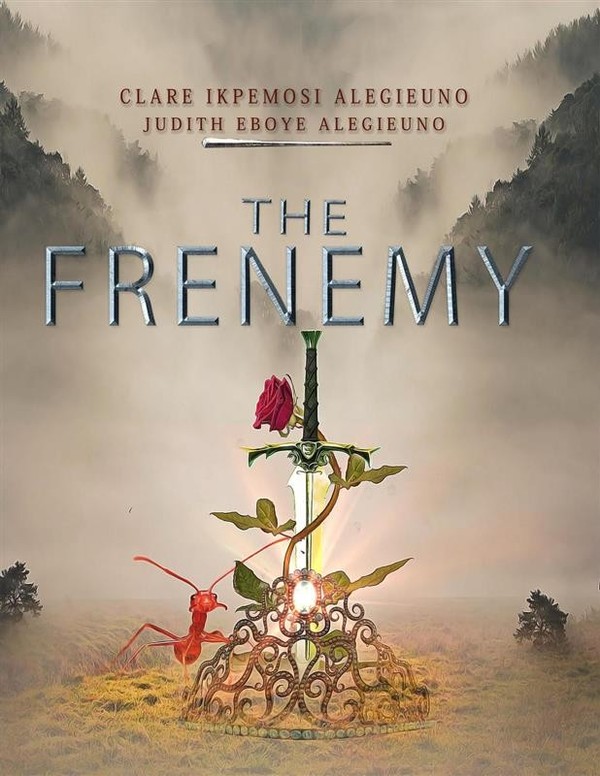 For years, a scroll sits in the world’s biggest museum. Story has it that an English archaeologist found the scroll during one of his expeditions to Africa in 1802. The words in the scroll were not in Arabic, neither were they in Swahili or in any of those languages comprehensible by humans. The museum management sent out a notice seeking for men of great wisdom to interpret the words in the scroll.
Three old men turned up for the job. They spent two years, three months and five days decoding the message. If the story had a fair transcription, no one can ever say. But for sure, the translated version became one of the greatest stories of our time. It is The Frenemy.
Queen Fili has it all: a wonderful family, a nice home and a peaceful settlement until one evening when a stranger shows up at the entrance with a sack of millet. This stranger, an elderly red harvester ant is as innocent as a dove, as cunning as a fox and as dangerous as a serpent. The Frenemy tells a story of three generations of queens haunted by an enemy within who will stop at nothing to destroy those who trust her with their lives. Life in Tami is about to turn upside down because of The Frenemy.