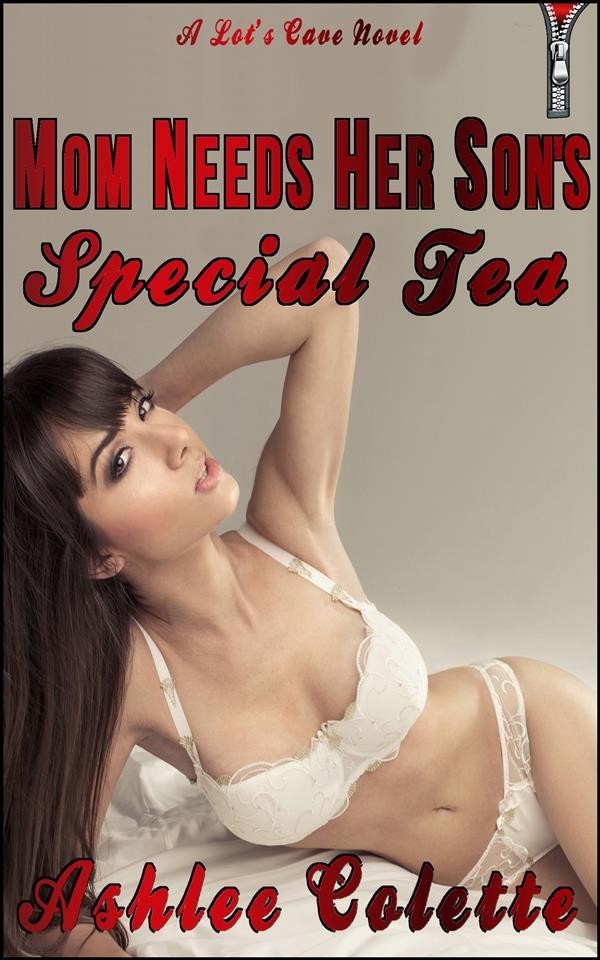 DESCRIPTION:
When Adam finds his mom passed out after taking sleeping pills, he does what any good son would do and puts her to bed. If he happens to take a good, long look at her naked body while she sleeps, he’s not hurting anyone. But what if that isn’t enough? What if Adam decides to take advantage of his mom, using her sexy body to satisfy his needs? What if once isn’t enough and he has to have her again? See how the story unfolds in this hot taboo tale.


EXCERPT:
According to Carla, when they sit down to dinner on Friday night, she’s had the week from hell. Adam pretends to be sympathetic, saying all the right things while secretly celebrating the fact that his plan will be even easier to enact than he originally thought. After the meal, his mother says she’s going to throw on a movie and relax in the living room. He knows this is the opportunity he’s been waiting for and he doesn’t hesitate.

She smiles at him, gratitude evident on her pretty face. “That would be wonderful, Adam. Thank you.”

He flashes her a quick smile. “Anything for you.”

She laughs as she heads into the living room and he gets started on her tea. He suggested the tea because the taste is strong enough that it’ll mask the special ingredients he adds to the mix.

An hour later, his mother is snoring softly, her head pillowed on his shoulder. He stays there for a few minutes, just to make sure she’s truly out, before he lifts her into his arms and carries her upstairs. This time, instead of heading to her bedroom, he takes her into his.

He’s spent the whole week thinking about how hot it would be to fuck in her his bed. It’s another way to control her, to mark her as his. And she is. He knew that the moment his cock entered her pretty mouth. Tonight, he’s going to claim her in every way he can and she’s going to love every second of it. She may be out of it, but as he learned the first time around, her body is well aware of everything he does to it. Tonight, he’s going to take her gorgeous body to heights of pleasure she’s never even dreamed of.