Survivals in Belief Among the Celts 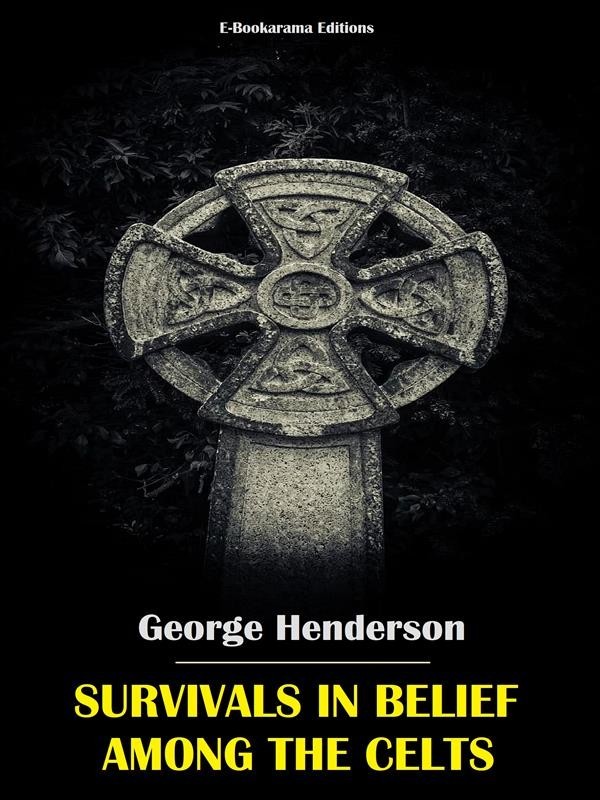 Survivals in Belief Among the Celts

Written in 1911 by Scottish scholar George Henderson, "Survivals in Belief Among the Celts" looks at the extensive literature on survivals of pre-Christian beliefs in the Celtic area.
The book covers customs from Ireland, Scotland, the Isle of Man, Cornwall and Brittany, and relates them to other traditional cultures world-wide. This is a work of scholarship, and cites from authoritative literature, including many now hard to obtain sources, and several short texts in the original Gaelic. Among the fascinating topics covered are the evil eye, geis (taboos), doppelgangers, beliefs relating to animals and shape-shifting, lustration, second-sight, and healing rituals. Of particular interest is the discussion of pagan elements in the Carmina Gadelica.