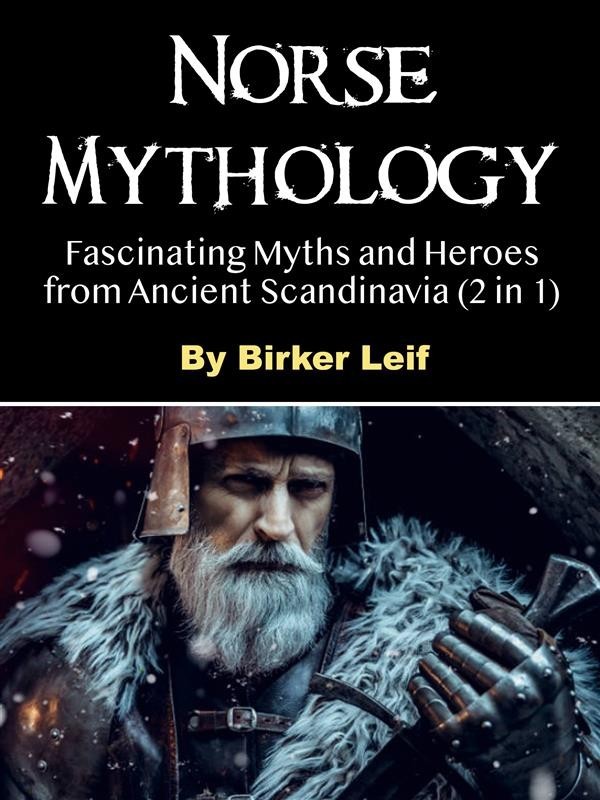 This book consists of two titles, which are the following:


Book 1: Scandinavians of the ancient world had many gods and goddesses they worshipped. Are you curious about which ones they revered so much?

Well, in this guide, that’s exactly what you will learn.

To start off, this brief guide will go over some a quick history of the Vikings. Then, you will discover more about several deities that are worth mentioning, as well as some queer beliefs and false notions that have been spread about the Norse.


Book 2: How did the ancient Vikings live?

This and many other questions about history and mythology will be answered in this brief guide. For example, an entire chapter is devoted to women’s roles in Viking society. Other chapters discuss the appearance of trolls and other creatures in Norse myths. You’ll find out why certain popular children’s movies have included Viking clothing and other elements in their narrative, what Viking art is all about.
Last but not least, you can learn more about Ragnar Lothbrok, one of the heroes in Viking myths.