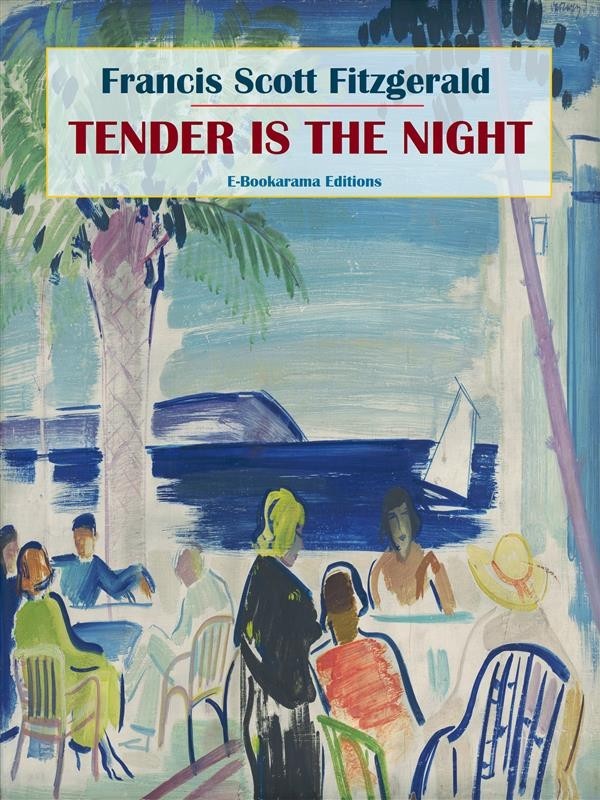 American author Francis Scott Fitzgerald published his fourth novel, "Tender is the Night", in 1934. Though met with mild praise at the time, Fitzgerald considered it his best work, even beyond "The Great Gatsby", his most famous work.
"Tender is the Night" has since been ranked as one of the best books of the 20th century.

The darkest and most autobiographical of Fitzgerald's novels, "Tender Is the Night" tells the story of Dick and Nicole Diver's crumbling marriage. A brilliant young psychiatrist at the time of his marriage, Dick is both husband and doctor to Nicole, whose wealth goads him into a lifestyle not his own, and whose growing strength highlights Dick's harrowing demise.
More than a simple story of estrangement and infidelity, "Tender Is the Night" grapples with the complexity of human relationships and the manipulations and ministrations of those closest to us. The novel explores how love can be won, lost, and perverted by the myriad forces that shape our lives, including money, illness, and politics.
The novel takes place in the south of France, on the French Riviera in the late 1920s.