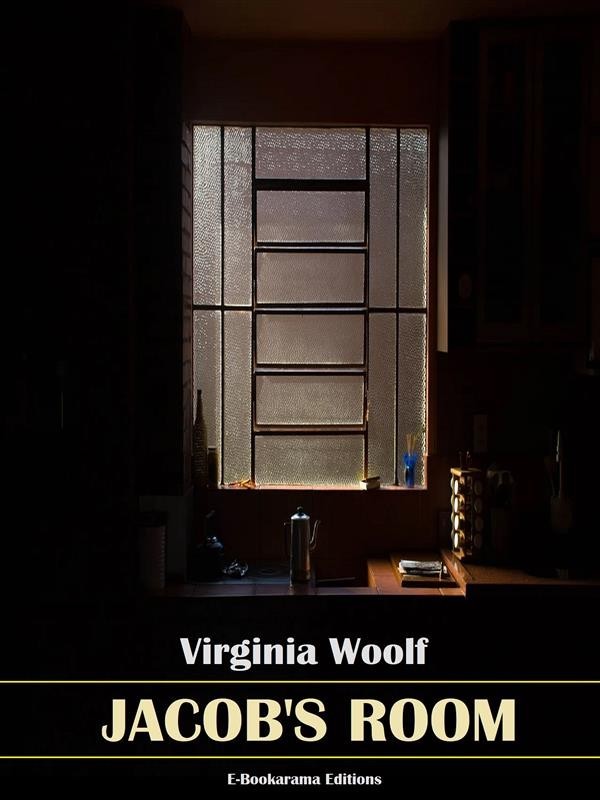 First published in 1922, "Jacob’s Room" is English writer Virginia Woolf’s third novel. Set in pre-war England, the novel follows a linear plot line that focuses on the titular character, Jacob Flanders, a young man in early 20th-century England, and how he is seen through the eyes of those around him. It follows him as he grows up, attends university in Cambridge, moves to London, travels to Greece, and finally is sent to fight for his country in the First World War.
The novel is presented almost entirely through the other characters’ perceptions of Jacob.

Much of the literature that was written during the 20th century explores the ways we understand, or think we understand, the people and the world around us. This is one of the most central and fascinating themes of "Jacob's Room".
This work is often seen as a turning point in Woolf’s fiction: in its more experimental form and concern with subjectivity, it marked a turning point from her first two novels, "The Voyage Out" and "Night and Day", and paved the way for her later modernist works.