Forbidden Animal Birthing 1: You May Now Kiss The Dog! 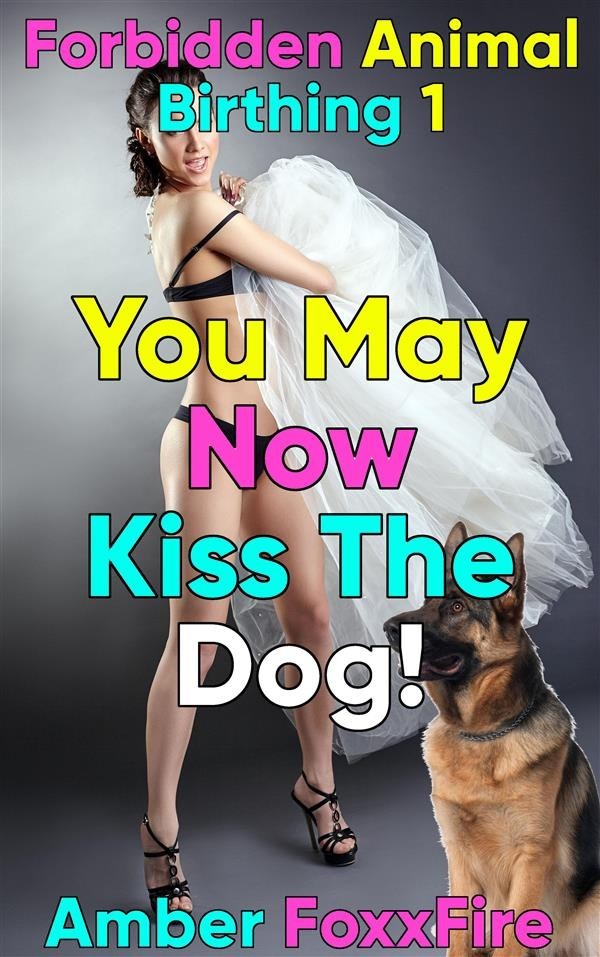 Forbidden Animal Birthing 1: You May Now Kiss The Dog!

And I did! I kissed Max right in front of my entire family! Everyone I knew was there watching me make out with that dog.

Then, when he unsheathed his red rocket, they began chanting...

So, when my mother asked me for the millionth time when I was going to give her grandkids, I hatched a plan.

Instead of grandkids, I'd give her grandpuppies!

And my long-time German Shepherd, Max, was going to be the dog of honor.

Of course, I didn't tell anyone that I was going to be marrying a dog. I wanted it to be a surprise. I did, however, specify it as adult-only and got one of my best friends to officiate.

So, when I informed my family that I'd finally found my soul-mate and was ready to settle down and wanted my own wedding, they were ecstatic.

They bugged me to no end about who the lucky guy was. It was hard, but I told them all it was a surprise and that they'd just have to show up to find out.


"Oh how cute!" One of the bridesmaids cheered as she saw Max bound out. She thought he was the ring-bearer.

But she couldn't be further from the truth.

Max WAS carrying the ring, but instead of some handsome man taking it and putting it around my finger, he placed it himself.

After that, there was a moment of pure silence as the wheels in my family's dirty mind went round and round.

Then a collective gasp arose from the crowd.

Even the priest - who I knew had a very open mind about such things - audibly gasped.

"What's next?" I looked up at the priest and grinned as I knelt next to my new husband, Max, stroking and petting his head.

"You...uh..." His face was turning a thousand shades of red.

"Yes, priest? Louder, please so the hot girls in the back can hear..."

Just the moment I was waiting for.