Love Potion Number 69 1: Making Mom Fall In Love With Me 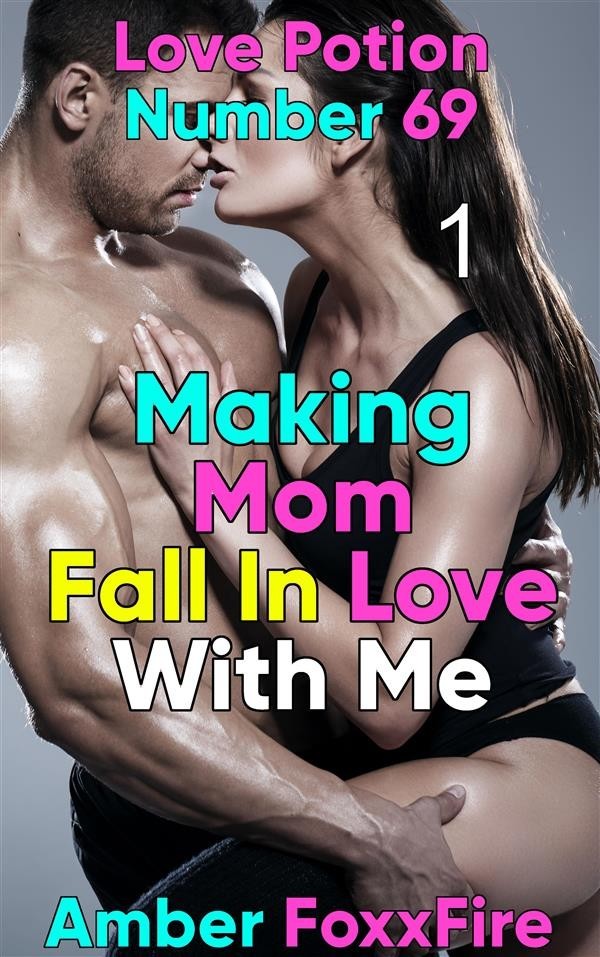 Love Potion Number 69 1: Making Mom Fall In Love With Me

Mom and I had always been close. She was a beautiful, voluptuous woman with large breasts, long legs and a curvy, hour-glass figure.

But with this love potion, we were now about to become…inseparable.

It was a very strange, odd thing. What I wanted to do. See, I'd had a longing for my beautiful, buxom mother for as long as I could remember.

Mom was a large, soft, pillowy type of woman with big tits, an hourglass figure and bright, smiling blue eyes.

In short, she rocked my world. And every hug, peck on the cheek or pat on the back she gave me made me harder than a rock.

She loved me. Like any mother loves their son.

But I wanted more. It was such a depraved thought that I pushed it away as much and as often as I possibly could.

But there was no denying it.

I wanted my mother in ways that a son shouldn't want his mother.

My best friend in college set me up with what he called a love potion. Yeah, sure, right. I protested. But he was adamant. Said that after just one drop, his sister couldn't get enough of him. In fact, she was in the backseat right then if I wanted proof.

So, naturally, I asked him to show me. I had to see this "love potion" in action for myself.

I knew Becca. She hated Tim's guts. Wouldn't even give him the time of day if he was drowning.

Sure enough! The moment Tim came back to the car, Becca was out the door and all over Tim like he was her long-lost soul mate that she hadn't seen since the Ancient Egyptians!

"See?" He grinned ear to ear as he put her on a heel and a stay.

"Maybe on second thought I shouldn't give this to you. You probably couldn't handle this much attention."

I snatched the bottle from his hand as Becca knelt on the ground, looking up at him like he was literally her master.

"Just don't use it on someone unintended..." He shot me some parting advice.

This was insane. Like I said, I knew Becca. She'd rather slit her own throat than even acknowledge her brother's very existence.

But was I prepared for the consequences?

That remained to be seen.